Where earlier we thought David Yost and Walter Jones would be on Power Rangers Dino Fury, it seems they will be in a special or multiple episodes, as a Mighty Morphin Power Ranger Reunion. There were rumors about hiring an actress as a character who is Trini's daughter in honor of Trini. Thuy Trang was from Vietnam and Charlie Kersh is also from Vietnam. I wasn't sure what to make of this rumor until Hasbro announced this special would be separate from Dino Fury. While Steven Cardenas and Katherine Sutherland haven't been officially announced, they have been seen in pictures with the Dino Fury cast. 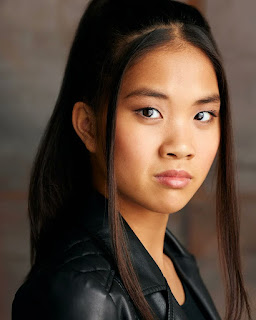 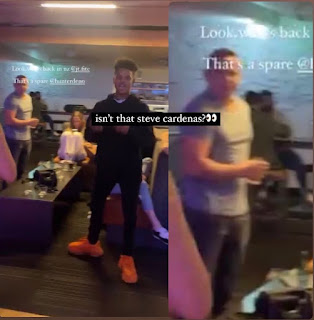 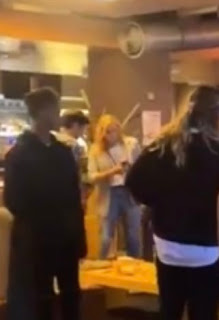 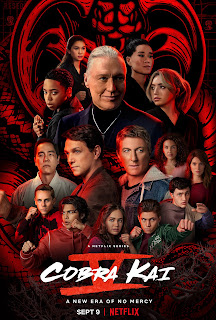 Posted by Lavender Ranger at 8:24 PM No comments: