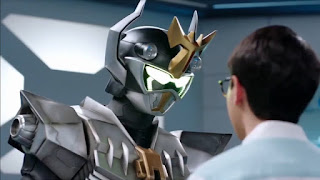 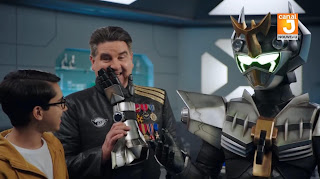 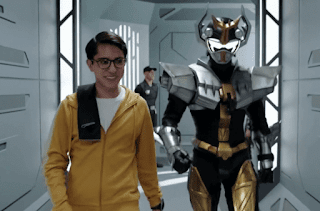 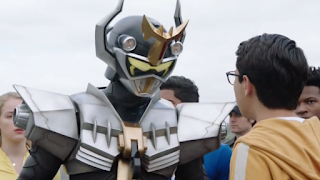 GRADE: B-
Posted by Lavender Ranger at 8:29 AM No comments: