Power Rangers Dino Fury
Logo and premise in link here at IGN.
I like the logo but it doesn't really fit with the Power Rangers logo above. Also, I am not crazy about the name 'Fury' being used again, but what can we do? I didn't like "Thunder" used in Dino Thunder either but oh well. I guess "Dino Knights" would've been too obvious. 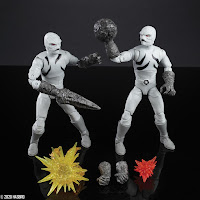 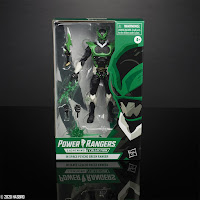 Also to be released is Putties 2-pack (which one has a sword arm and another a boulder hand.) And Hasbro Pulse exclusive Psycho Green (from the comics). 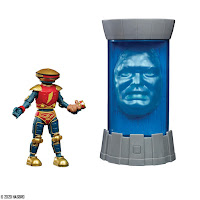 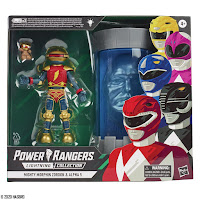 Alpha 5 and Zordon Lightning Collection 2-pack is a Walmart exclusive. I do like the Alpha but not Zordon. 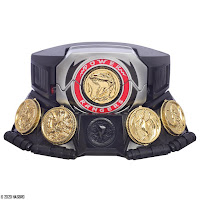 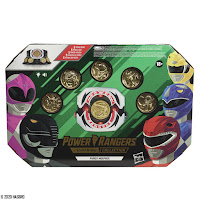 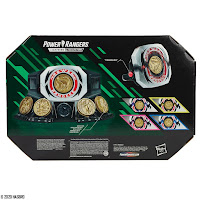 Also the Lightning Power Morpher
I wondered how Hasbro would do the power Morpher since Bandai America already did one. Each coin activates different color lights. 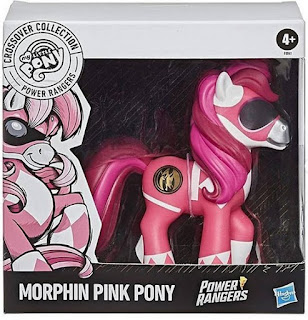 Lots of people have said it looks ugly. I don't think so. I showed my niece and she liked it. It is Morphin Pink Pony with the My Little Pony/Power Rangers crossover collection