Issue 7 of Galactic Sentinels based on Tattooed Teenage Alien Fighters from Beverly Hills. 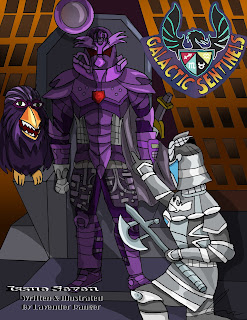 
Inspired on an ancient legend of an old ally of Nimbar against the connection of galaxies, the Order want to destroy the Power Portals. 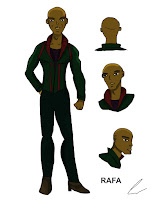 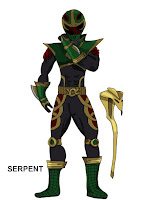 Rafa/Serpent
Color: Dark Green
Serpent is the leader of the Order of Orphiuchus. He wields the Cobra Staff. He is cunning, tough as nails and suspicious. 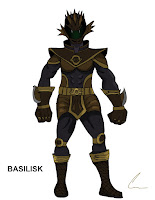 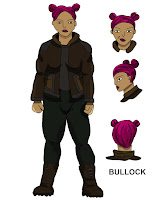 
Basilisk is huge and the muscle. She barely speaks. Her weapon is the Brass Knuckles. 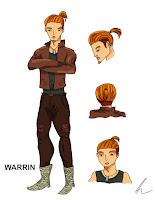 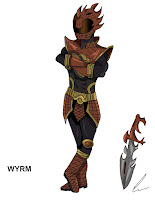 
The brains, he loves Serpent, will do anything for him. His weapon is the Dagger Lance. 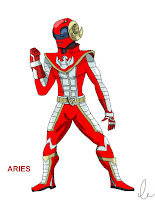 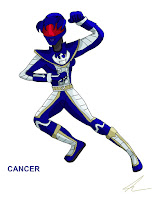 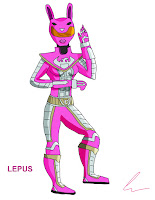 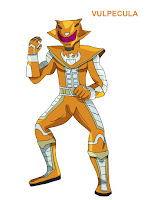 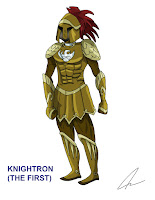 The original Galactic Sentinels, is my idea, not from the show. Aries is a ram, Lepus is a rabbit, Vulpecula is a fox and Cancer is a crab. The first Knightron is based on a Greek solider. In the show, other generations were mentioned. In my fan comic, the Sentinels started on Nimbar's home planet a hundred years ago.

Posted by Lavender Ranger at 11:39 PM No comments: 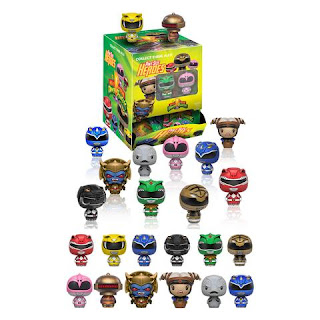 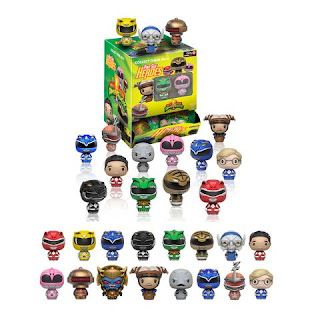 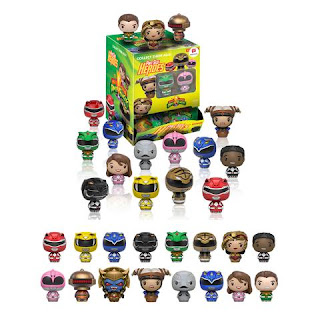 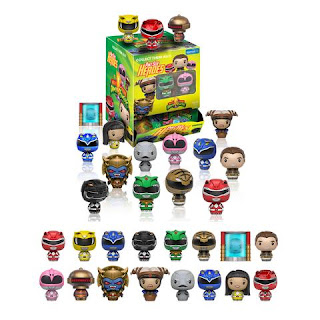