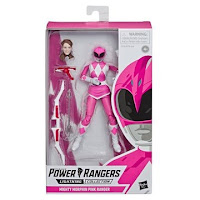 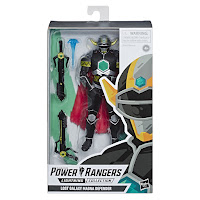 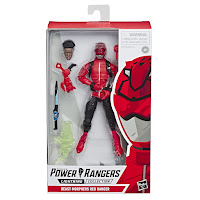 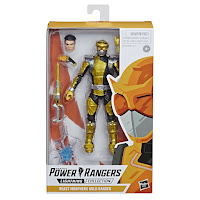 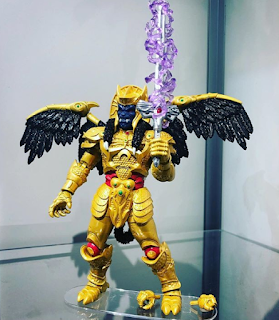 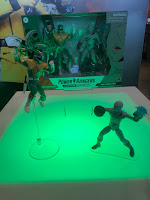 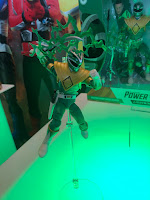 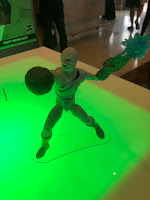 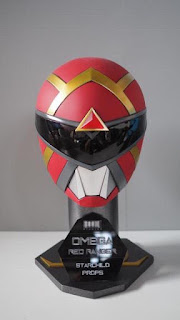 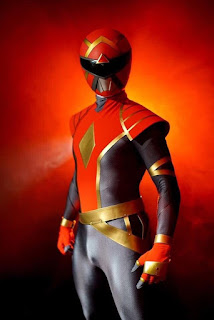 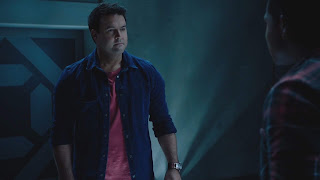 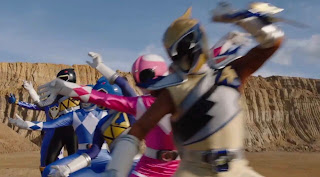 Posted by Lavender Ranger at 8:58 AM No comments: