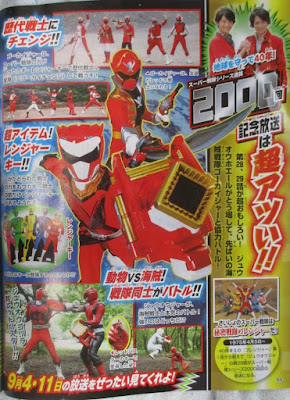 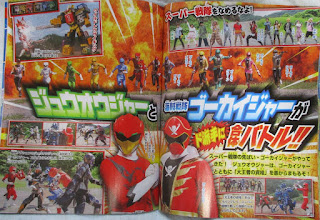 Posted by Lavender Ranger at 8:40 AM 3 comments: 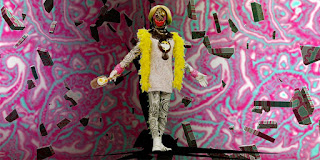 A female Vivik is after Curio. Poisandra changes her into Beauticruel with magic makeup and Heckyl comes up with a plan. Kendall calls for the Silver Ranger. Chase makes a toy rocket for Kaylee. Koda messed up his own model. For their date. Chase gives Kaylee space food. The Rangers are called and Chase thinks no one is around when Beauticruel arrives. Poisandra paints the male Rangers (Koda, Ivan and Riley), giving them their powers to the Viviks. Poisandra and Wrench leave. Chase and Tyler go after them, Poisandra and Beautiful grab a girl and switch bodies with Beauticruel The girl is devastated to be Beauticruel, Curio puts her in the garbage. 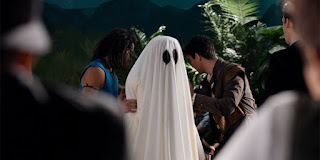 The Rangers return to normal. Beauticruel as a girl runs away from Poisandra and Chase and Tyler come to the rescue. Beauticruel hugs Tyler and paints him, making him fall for her. Tyler and the girl leave, Chase go after them. At the Dino Cafe, Shelby is surprised. The girl looks at the Energem. Shelby throws the smoothie on her, Tyler is mad at her and they leave. Ivan notices the paint on his back. The Rangers go to base. Kaylee comes to Chase. Chase lies to her. The Rangers rescue the real Britney from a garbage bin and she explains her situation. They dress her up in a ghost costume. Prince Philip arrives as reinforcement. 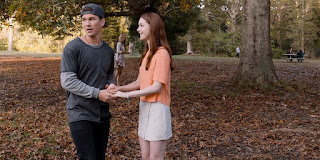 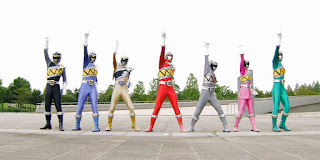 Chase blasts the paint pallet and Tyler is back to normal. Shelby syas she's the wrong girl for him. Poisnadra mourns her makeup. Viviks are called. T-Rex Super Charge is called and beats Beauticruel. Snide is mad and makes Beauticruel big. Titano Zord is called and blasts at the Vivikzords and Beauticruel. Titano Charge Megazord is formed and Black goes Super Drive. Spikeballs attack them. Ptera Charge Megazord Tricera formation is formed and Black, Gold and Pink pilot it while Graphite, Red, Green and Blue pilot the Titano. The Ptera goes through all five, and they are destroyed. 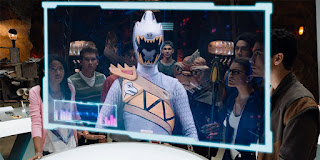 Back at Sledge's slip, Heckyl mixes the makeup and paints Poisandra and Wrench,, he mismatches their heads. Back at Dino Cafe, Chase and Kaylee talk. Chase can;t tel her. Kaylee gives him something and it is half of Beauticruel's makeup, saying she knew liked the Black Ranger. He tells her it has to be a secret. She promises not to doubt him. When Chase enters the base, they get a video cam of Silver Ranger, that the silver enegem might be lost forever. 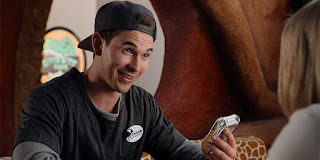 Review:
Kaylee is always great to see, a great ep. The actress who played Beauticruel/Britney was great too. More later.
Posted by Lavender Ranger at 8:35 AM No comments: