I thought I would go over design aspects (suits, monsters, zords, emblems, and anything else) that mean something in Super Sentai that does not mean anything or the same in Power Rangers. Or it is just unexplained. 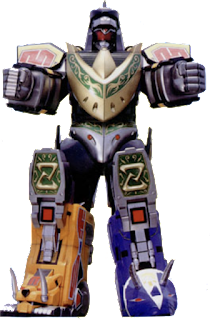 The "Z" on the Megazords
We would see "M" on the Mastodon and assume it is for Mastodon and T on Triceratops and Tyrannosaurus and it was easy to figure out. But sometimes we would see a Z on Dragonzord in Battle Mode or its attacks or on the Ultrazord. The "Z" was not for Zordon but for Zyuranger, the primary Sentai that Mighty Morphin got its footage from. 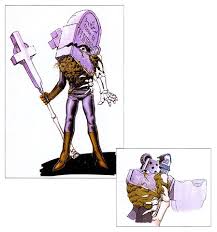 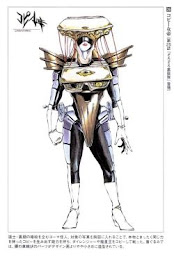 Eyeballs on Zedd's Monsters
The majority of the Dairanger monsters with one eyeball because that was their motif, they had three eyes. In Mighty Morphin Power Rangers, it was left unexplained on half of his monsters (the other half were "Zyu2" monsters created exclusively for Power Rangers that were more animal based. 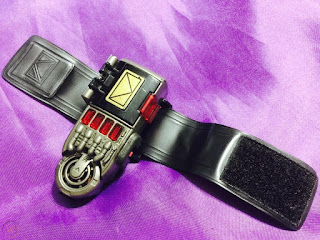 The In Space buckle logo
The symbol looks like an envelope, it is actually an "M." M for Megaranger. 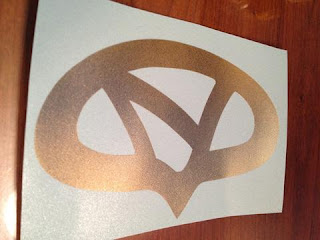 Psycho Rangers Buckle Logo
The Psycho Rangers have a visible "N" on their buckles and it is for Nejiranger, 'Neji' is part of the Nejire, the villains of Megaranger. 'Neji' means twisted. 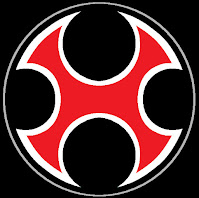 Ninja Storm Symbol
It probably went unnoticed and fans assumed it was a ninja star, but the symbol was actually an "H," based on Hurricanger, the series Ninja Storm got its footage from. 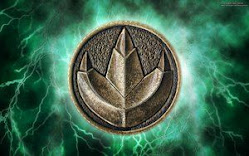 Dragon Coin/Dino Thunder Symbol
When Dino Thunder came out, people thought it was related to Tommy's Green Ranger Dragon coin. But in reality, they are unrelated. It was just a happy coincidence. In Abaranger, the symbol is unrelated because it is a dinosaur footprint. In Zyuranger, the coin is a symbol of the dragonzord's footprint. 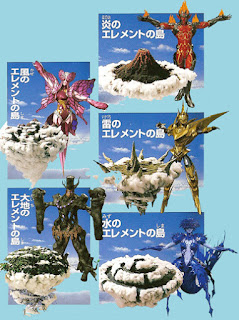 Sky Saints in Mystic Force
Remember when the Mystic Force Rangers would morph and strange monster-like creatures would appear behind them? Even used in some Titan Megazord attacks. They were never explained, but they were the guardian saints of the Magiranger. Magiranger's father came from Magitopia and was a Sky Saint, including the counterparts for Imperius' good form, the Gatekeeper, Snow Prince, and Daggeron. They were all Sky Saints, the same species. In Mystic Force, it is unknown if they were the same species as Daggeron and Snow Prince. In fact, Daggeron and Leanbow's forms were called Ancient Mystic Forms but were not explained. 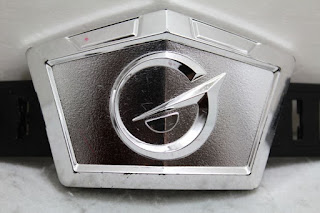 RPM Symbol
The Go-Onger symbol had a "G" but the "G" was ignored for RPM. For Beast Morphers they did acknowledge the GB and called it Grid Battleforce. 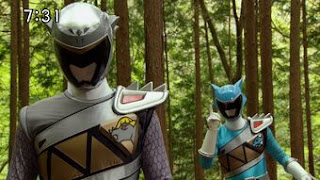 Gold Sashes in Dino Charge
Ever wonder why Graphite and Aqua Ranger have gold sashes? It is because in Kyoryuger, they are dead and are spirits. They were called Spirit Rangers. 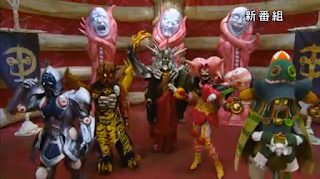 White Faces on Monsters in Dino Charge
The Dino Charge Monsters and main villains have white faces. Only Snide and Sledge don't have them. Sledge is American Only made villain, so he doesn't have it. Snide was originally from Kyoryuger vs. Go-Busters and an upgraded version of Zeltrax. The faces each had a different emotion.
Let me know if there are more.
Posted by Lavender Ranger at 7:27 PM 3 comments: 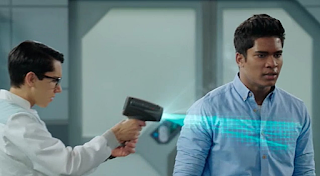 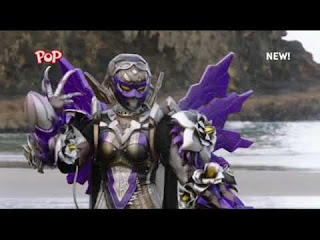 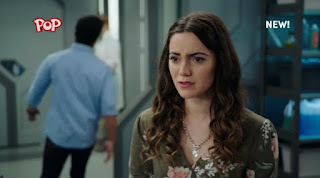