UPDATED 12/31/13 11:15 PM EST
Below are pictures from the Power Rangers Action Card Game Facebook page, these are the European versions hence no Ranger name. But these will indeed be the cards for Series 5 of Action Card Game.

Check out the FULL Interview at:
http://www.rangercrew.com/forum/showthread.php?25256-Power-Rangers-Action-Card-Game-Discussion/page122

"Power Rangers Action Card Game Set 5 is the largest Booster Set with 183 cards (91 commons, 61 rares, 22 super rares, and 9 ultra rares). The set is inspired by Magic the Gathering Core Set with the usage of new and popular past cards that are reprinted with new numbers and foils. With Set 5, you can unlock every phrase from the Gosei Morpher! With 180+ cards, this collector set will have several of the fan-requested Megazord and Ranger cards. Bandai Cards has worked hard to create this collector set." - Fury Diamond


For More:
http://blog.samuraicast.com/power-rangers-action-card-game-series-5/
Posted by Lavender Ranger at 8:01 PM No comments: 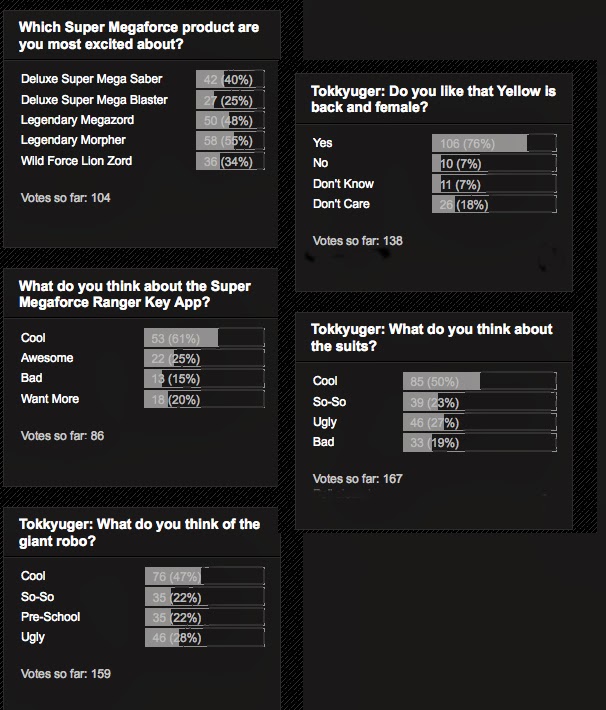 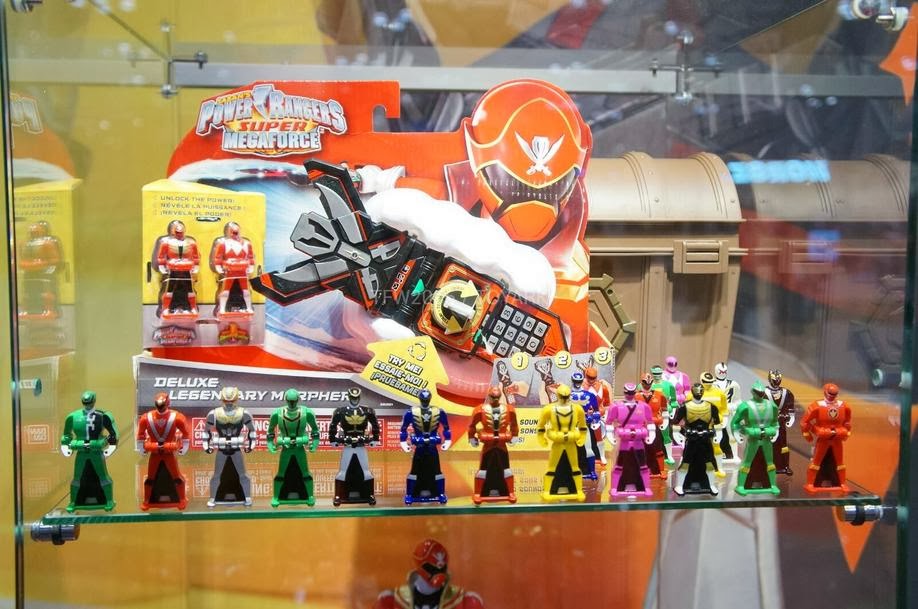 Which Super Megaforce product are you most excited about? 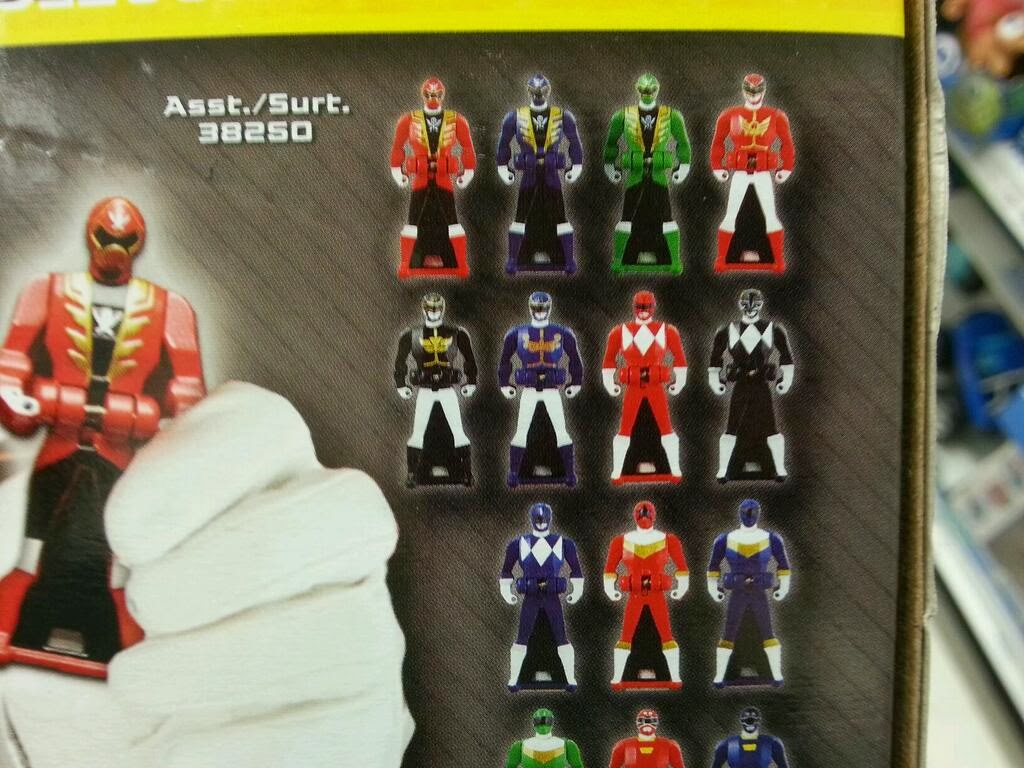 What do you think about the Super Megaforce Ranger Key App? 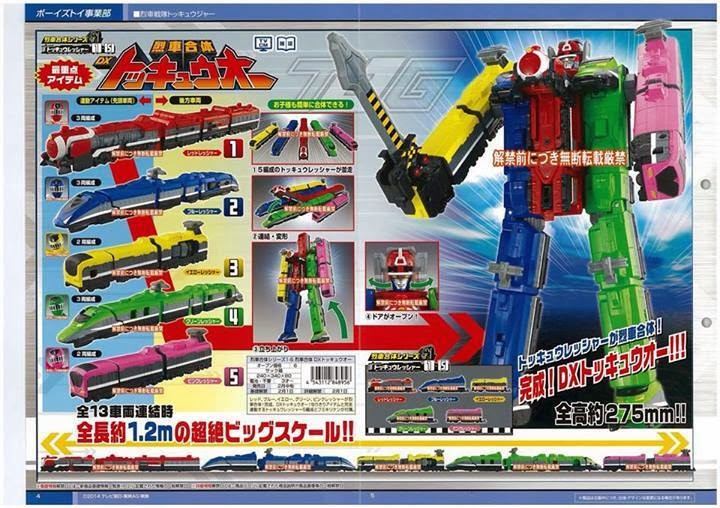 Tokkyuger: What do you think of the giant robo? 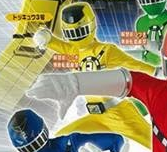 Tokkyuger: Do you like that Yellow is back and female? 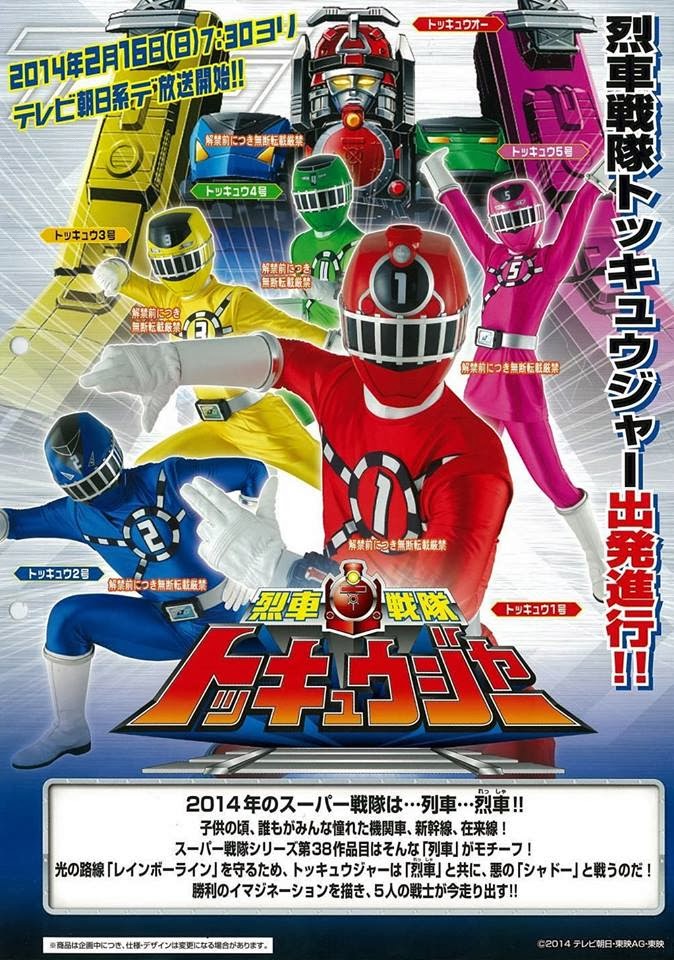 Tokkyuger: What do you think about the suits?
Posted by Lavender Ranger at 6:48 PM No comments: 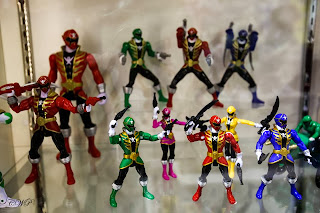 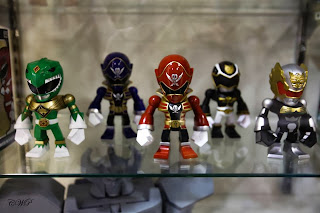 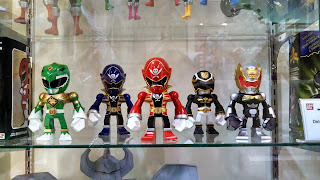 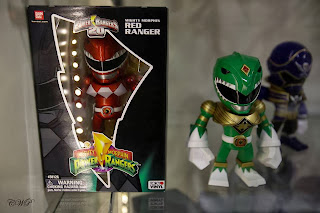 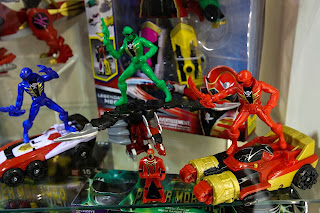 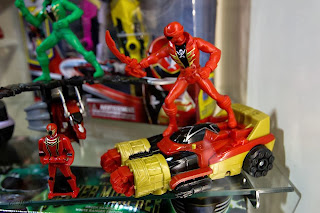 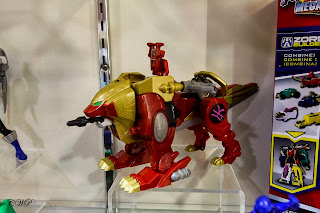 Read more »
Posted by Lavender Ranger at 10:43 PM No comments: