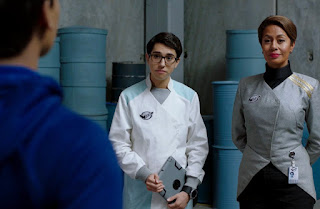 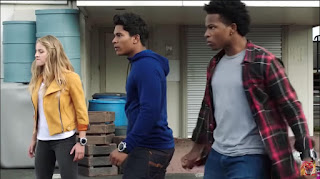 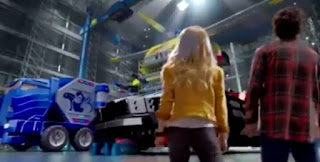 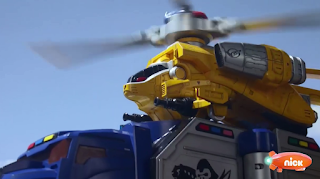 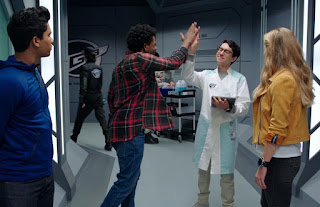 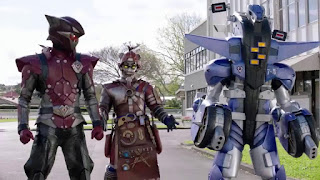 Skruzzle is an American creation and reminds people of Finster with the tools. I say he could also be a Dragon because he has enough arsenal to be his own threat. So he could sneak up and be the main villain of the second season.
Posted by Lavender Ranger at 8:37 AM 1 comment: