UPDATED 8/12/19 9PM EST
This post is for the future. If anyone thinks they see the new upcoming Sentai but are tricked by someone who uses a pic of a non-Toei non-Sentai tokusatsu, they might be using this. So if the year is 2021 or 2030, here is a guide to Tokusatsu series that are Sentai-like and might be mistaken for the new Sentai or Power Rangers. 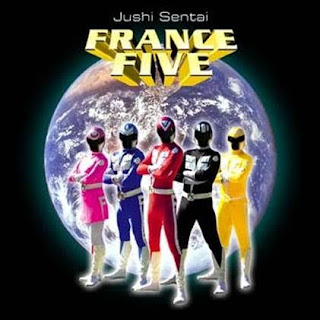 France Five (2000)
Country: France
France Five , originally titled Jūshi Sentai France Five (Musketeers Squadron France Five) and later known as Shin Kenjūshi France Five (新剣銃士フランスファイブ, translated as New Sword Musketeers France Five), is a French Mini series directed by Alex Pilot and produced by Buki X-4 Productions in the 2000s. It is an homage to Super Sentai and France Five has each member themed after certain aspects of French culture. This was rumored to be new Sentai series since 2000. 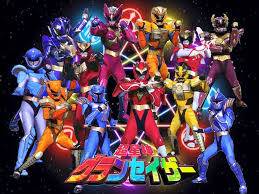 Chouseishin Gransezar (2003)
Country: Japan
Episodes: 51
Gransezar was part of 3 series by Toho and Konami. It had 12 warriors. They all were from Japan. 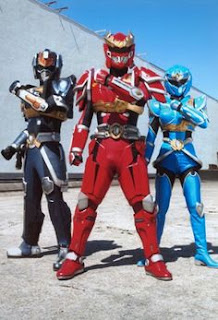 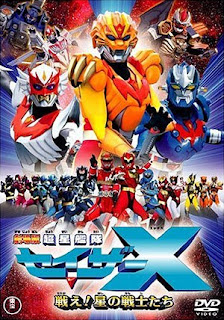 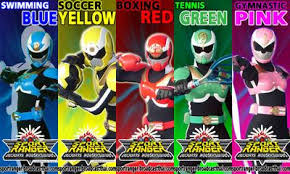 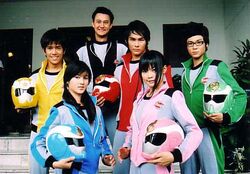 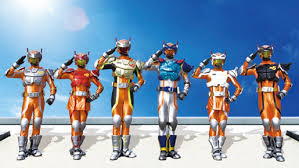 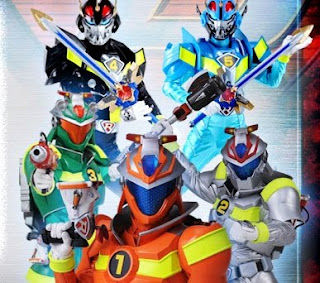 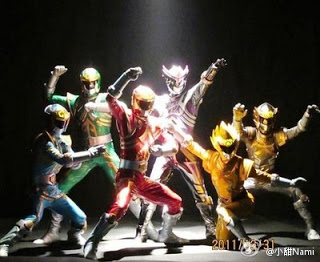 Jushen Zhanjidu (2013)
Country: China
Episodes: 52
It is translated from "Jushen ZhanJiDui") is a Chinese Sentai series scheduled that aired in China in 2013 (and currently distributed online by Lookus). The motif for this Sentai series is the classic Chinese tale "Journey To The West", and each member of the team is named after a different character in the tale. The term for each individual member of the team is "Search God". 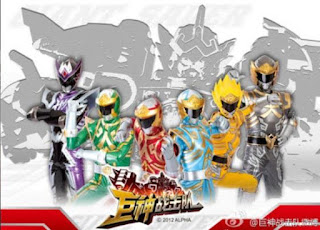 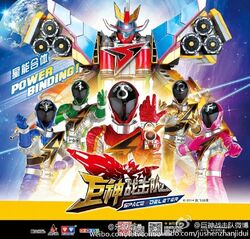 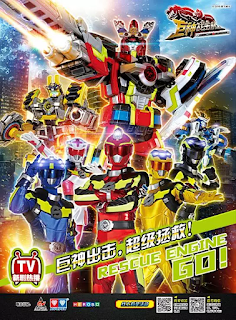 Legend Hero Samgugjeon (2016)
(레전드히어로 삼국전 L is a Korean-Chinese tokusatsu television series. Produced by MoonWatcher and Synergy Media. The Series is broadcasted in EBS1. It is available on YouTube with English subtitles.
Posted by Lavender Ranger at 11:29 AM No comments: