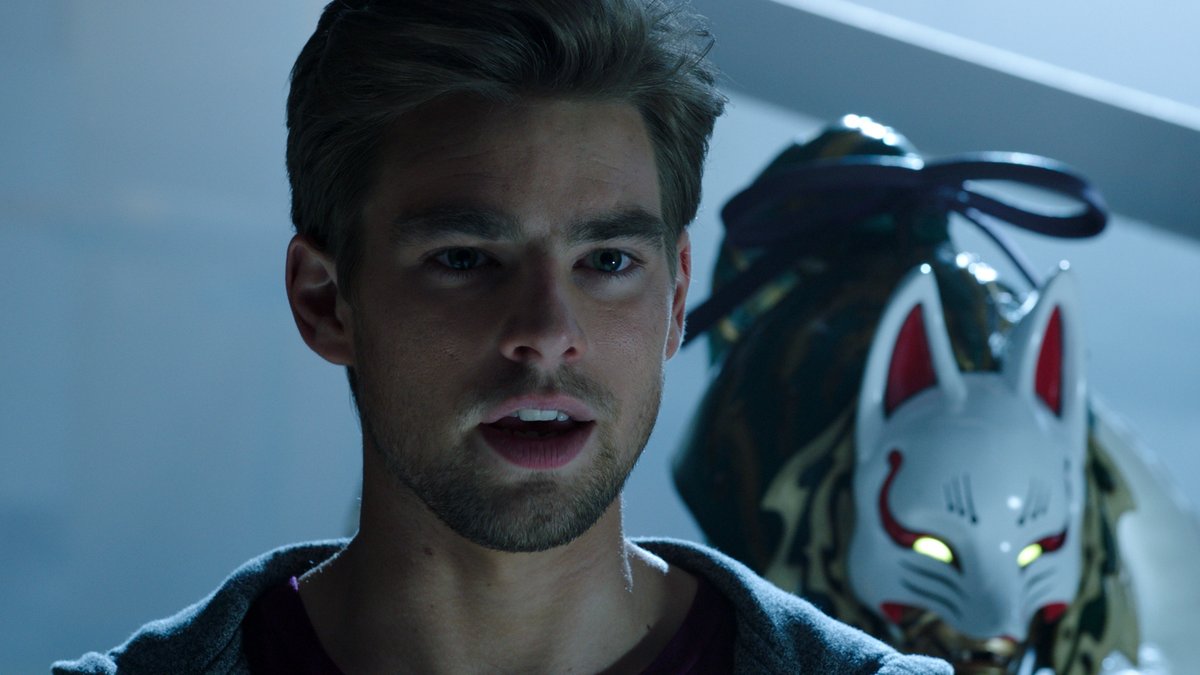 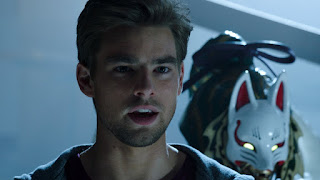 Episode Summary:
Aidan summons Ripcon to a warehouse to make a deal to distract the Rangers so he can defeat the Rangers. Ripcon leaves. Madame Odius appears and the two easily tricked Ripcon. At the school, Aidan and Brody say they will perform a family song  at the Talent show the dad used to sing. Monty and Victor were going to bull fight for the show but then steal Preston's hat. They are sucked into the giant hat and find a giant rabbit that scares them. Ripcon attacks the city. Aidan and Brody practice the song. Mick is working on the fusion star. Mick and Levi head to the secret hideout and Aidan finds it. 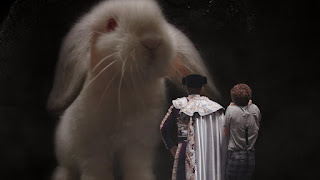 The Rangers morph and fight the Bashers and Ripcon. Red uses two sword against Ripcon. Levi throws his gold star in the nexus and gets his fusion star. Levi runs off and throws the fusion star that gets Red gets. Mick uses Ninja Steel from the trophy when Aidan enters and blasts Redbot and Mick. Levi reenters to find Aidan steeling the trophy. They end up outside in the junk yard fighting. 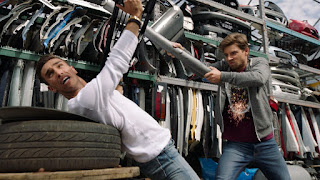 Red uses the Fusion star on his swords to attack Ripcon and fends off a blast from him. He traps Ripcon and defeat him. Ripcon retreats. The Rangers return to the base to find Aidan and Levi fighting. Aidan is revealed to be a robot. The Rangers blast Aidan and his memories run back to Levi.
Aidan the robot blows up. Ripcon becomes big and the Rangers call the Megazords. They fuse the Ninja Steel Megazord and Bull Rider Megazord and defeat Ripcon. 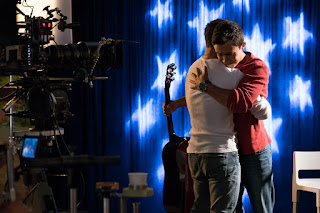 At the Talent Show, Preston pulls out Victor and Monty out of his hat and the rabbit scares them. Levi leaves because he has a headache. Brody starts singing the song when Levi's memories return. Levi comes to the stage and sings the song with Brody revealing he is Aidan. They hug. The Rangers then go camping and discuss. Madam Odius kidnapped the real Aidan/Levi and transferred his childhood memories to the robot Aidan but now they are the back. They decide to keep calling Aidan "Levi," a name he adopted to hide his identity per his father's agreement. 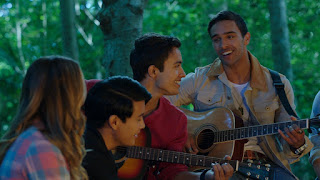 Episode Review:
Even though it was obvious the Gold Ranger would be Red Ranger's brother, they were clever in how they did it. Jordi Webber is a bit dark skin color than William and looks older. While the actor that they chose to play the robot looked younger and had a lighter skin tone. The kids they chose to play them in the flashbacks had the same skin tone as each other. Anyway that's just nitpicking. Jordi and William make a better fit. Twitter PR Fans --- most of them--- are saying they were crying at the reunion hug scene. While those scenes were touching, this episode still had its weak spots like the fighting footage. I wish there was more scenes of Adian as a robot and whatnot but whatever. But now that is revealed, where do they go from here arc wise? The show works best with an arc not with the monster of the week/the ranger learns a lesson single format.
Posted by Lavender Ranger at 8:45 AM No comments: