Last time we got Ranger Keys from Bandai Premium was Ninjaman, AbarePink and Metal Heroes, now these are the ones to be released: 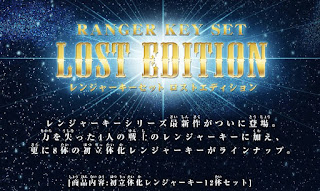 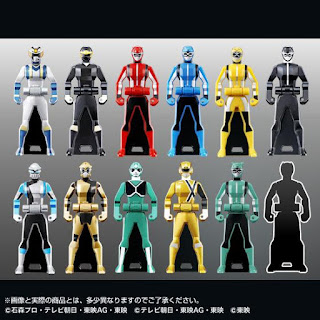 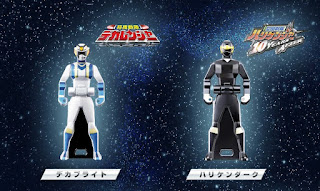 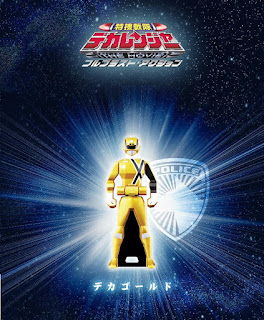 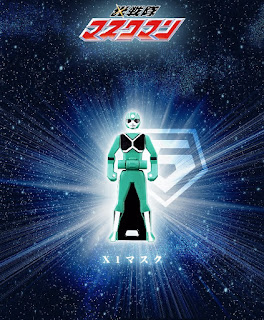 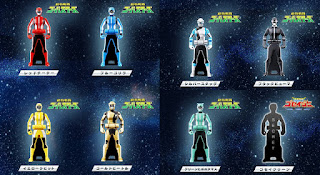 This set will cost 12,960 yen which is roughly $104 or 95 euros. I would had personally put VRV Master from Carranger, Demon Hunter Seig and Jenner from GOGOV, Magne Warrior from Bioman and Tentoraijer, the third Gouraijer from Akibaranger instead of HurricaneDark but oh well. Plenty of fans have already made custom keys of Mask X-1, DekaBright, DekaGold and GoseiGreen.

Posted by Lavender Ranger at 8:32 PM No comments: