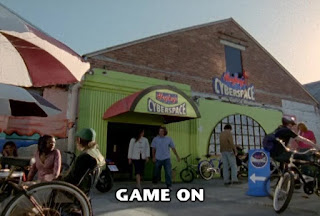 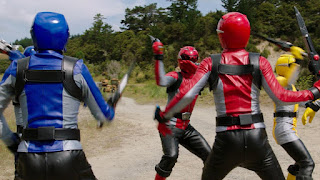 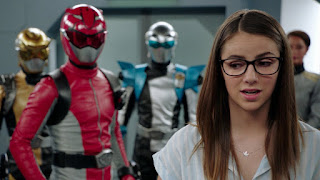 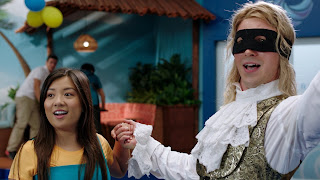 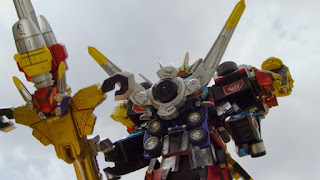 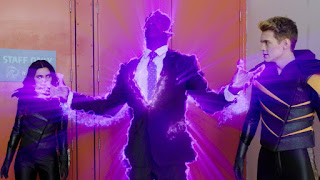 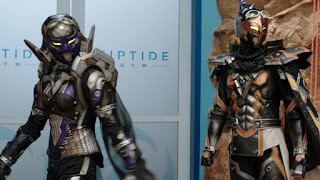 ALSO did you catch James Davies as the hologram dancer??!
Posted by Lavender Ranger at 9:06 AM 1 comment: