This is my fan comic based on Tattooed Teenage Alien Fighters, which never had a second season. I am not saying this would be like this but this is the second season of my comic. It will cover other Tokusatsu and be a fun fan thing. A homage to all these shows that are dear to us.

Four Earthling teens and three alien humans must collect all the Trizyrium Crystals to close the Multiverse Portals (Multi-portals) to prevent all the dimensions merging. Mad scientist Potle wants to create chaos by merging the dimensions and goes around trying to stop the Sentinels. 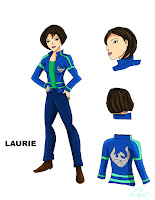 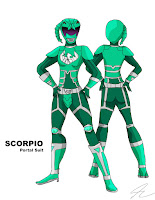 Laurie/Scorpio
The leader decides to stay on Earth to protect it. Her dad who was in jail is now on parole. 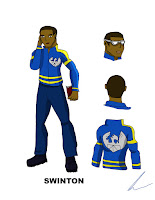 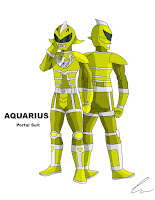 Swinton/Aquarius
Swinton is now in a relationship with Warrin. He is more out of his shell. 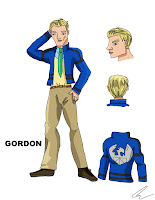 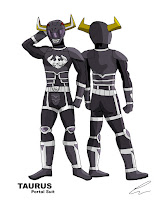 Gordon/Taurus
He has sold many copies of his book on "How I Saved the World" and full of it but then he makes a mistake that leads him to the adventures. 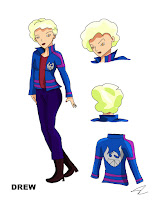 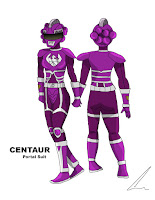 Drew/Centaur
She and Rick went to space, she grows concern about Rick. 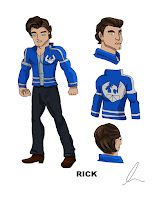 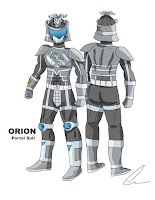 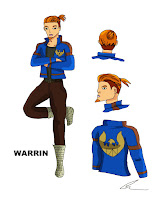 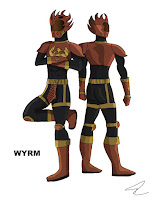 Warirn/Wyrm
Former part of the  Order of Orphuchus, his past catches up on him. 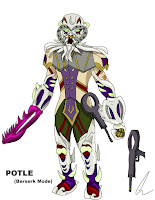 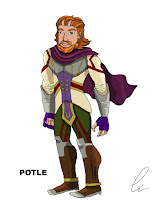 Potle
A mad scientist who loves chaos. Warrin was his apprentice on their planet éxypnos. He wants to merge all dimensions to create chaos. He was rejected by his people of éxypnos. He has a Berserk Mode. 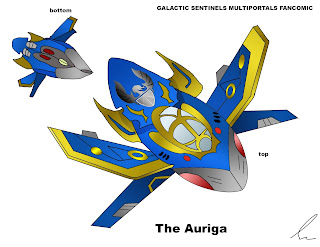 Auriga
Warrin and Swinton built this with the help of Rafa, Bullock and BB 2. It is the fastest ship ever, it can travel to other dimensions and later capable of going back in time. 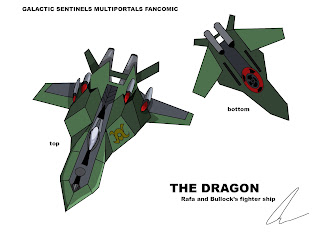 The Dragon
A ship Warrin and Swinton made for Rafa and Bullock of the Order of Ophiuchus. 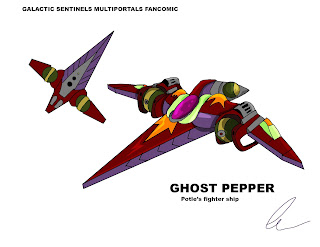 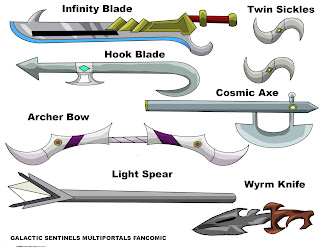 Weapons, Infinity Blade is important, it can rip a hole in space and time continuum to lead to the Chamber of Multiverse. 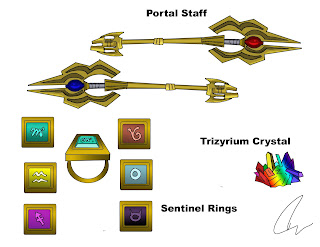 
Check out the three pages of eleven that are up now:
https://lavenderranger.deviantart.com/

Posted by Lavender Ranger at 10:46 PM No comments: