UPDATED 9/2115
Wow, 11 Monster toys!!!
For Samurai, the monsters appeared in Squinkies and Video Games. Megaforce and Super Megaforce monsters only appeared in 3DS games and Nickelodeon website games. But Dino Charge takes the ultimate step by appearing in action figures. 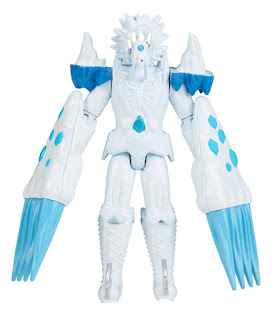 Ice Age
Appeared in Episode One and Two of Dino Charge. His action figure was released along with Curio, Wrench, Puzzler and Bones in late Summer 2015 as "Ice Monster". And he was in the Nick.com Dino Charge game Level One. 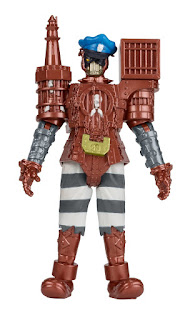 Slammer
Slammer from Episode Four. He appears in Level Two of Nick.com Dino Charge game. He will be getting an Action Figure. Figure released in October. 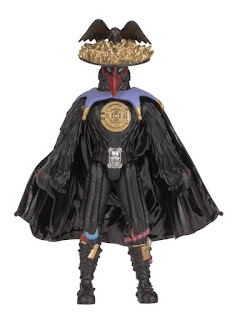 SpellBinder
From Episode Five. He will be getting an action figure. Figure released in October. 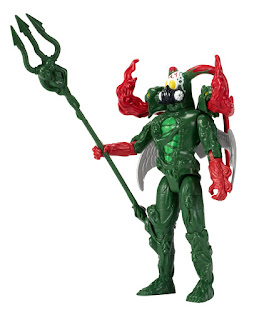 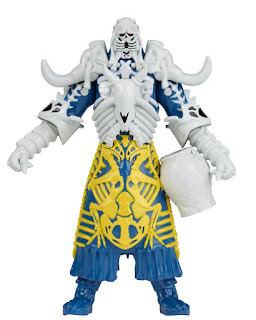 Bones
He appears in "Knight After Knights." Second Power Ranger monster toy to be called so (first was from MMPR). Figure was released along with Curio, Wrench, Puzzler and Ice Monster in late Summer 2015. 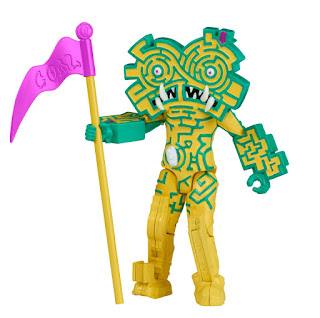 Puzzler
He was the villain in "When Logic Fails," his toy listing was "Maze" but his final product says "Puzzler" like his show name. was released along with Curio, Wrench, Ice Monster and Bones in late Summer 2015. 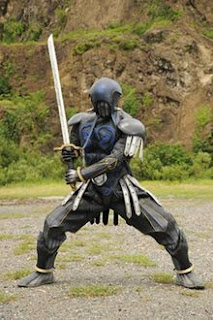 43244 Ninja
My monster expert friend thinks it is Debo Shinobinba. 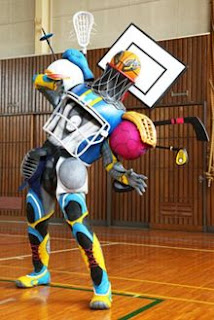 43245 Game Face
My friend thinks it is Debo Spokorn. 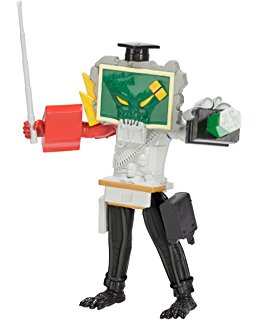 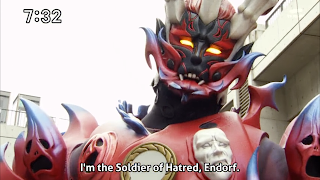 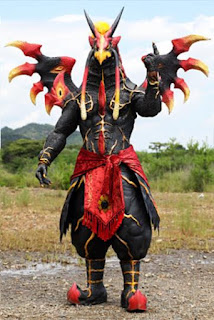 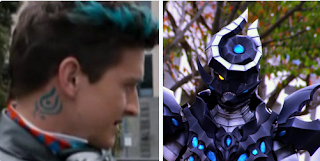 43243 Snide (Villain)
Has been confirmed to be "Neo Zeltrax" the monster form of new villain Jekyl.
Related: http://henshingrid.blogspot.com/2014/04/power-rangers-megaforce-and-super.html﻿
Posted by Lavender Ranger at 5:55 PM