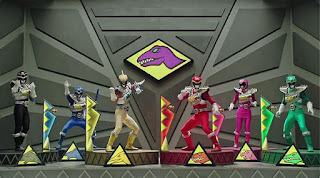 This image has surfaced online, the Dino Drive toys will be featured on the show just like Mega Mode in the future, it is unknown if this will be in Dino Charge or Dino Supercharge, most likely in the latter. I makes me sad that Saban Brands spent money to make Samurai Mega Mode for Samurai and Dino Drive mode for Dino Charge but not make Ranger Keys for Titanium Ranger, Phantom Ranger and the Spirit Rangers and have all the past Rangers (Megaforce Rangers transformed into not all Rangers and handful of "New Powers" and the Legendary Battle did not include all) in Super Megaforce. 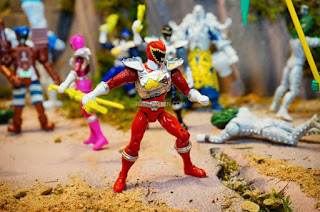 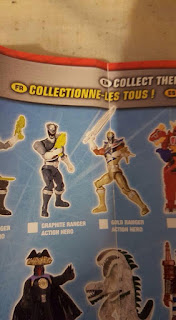