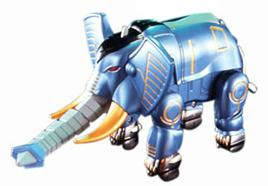 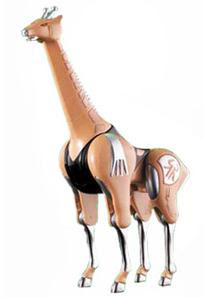 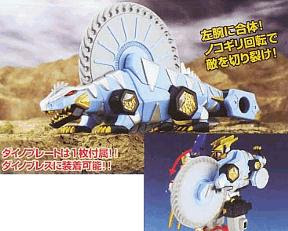 2003 - Abaranger
Now with Abaranger, the first of the additional mecha was the periwinkle Dimekodon but instead of orange, we got the purple Bakyceloknuckles. 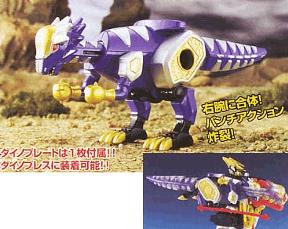 The fifth to come out was Ankyloveilus, which was orange. 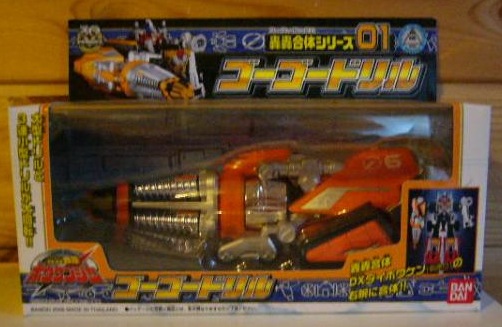 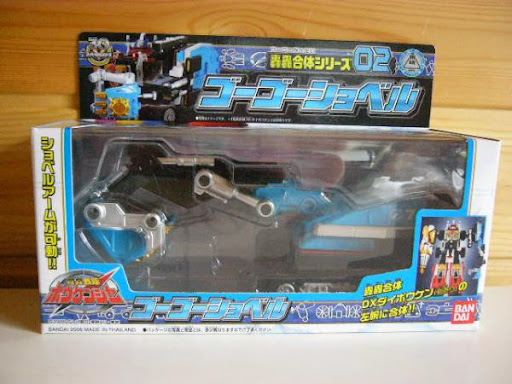 2006 - Boukenger
The first two, just like Gaoranger, Boukenger had the orange Gogo Drill and the light aqua Gogo Shovel. 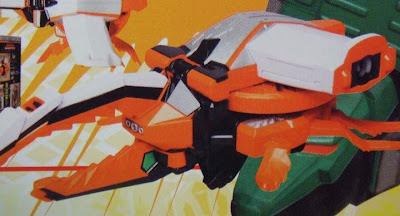 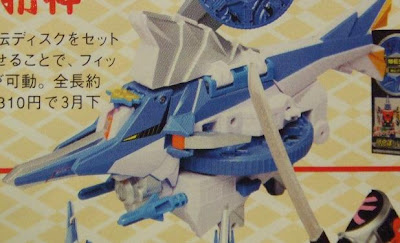 2008 - Shinkenger
Now, with the trdition of Gaoranger and Boukenger, orange Kabuto OriGami and periwinkle Kajiki OriGami are the first of the additional mecha.

Posted by Lavender Ranger at 5:58 PM