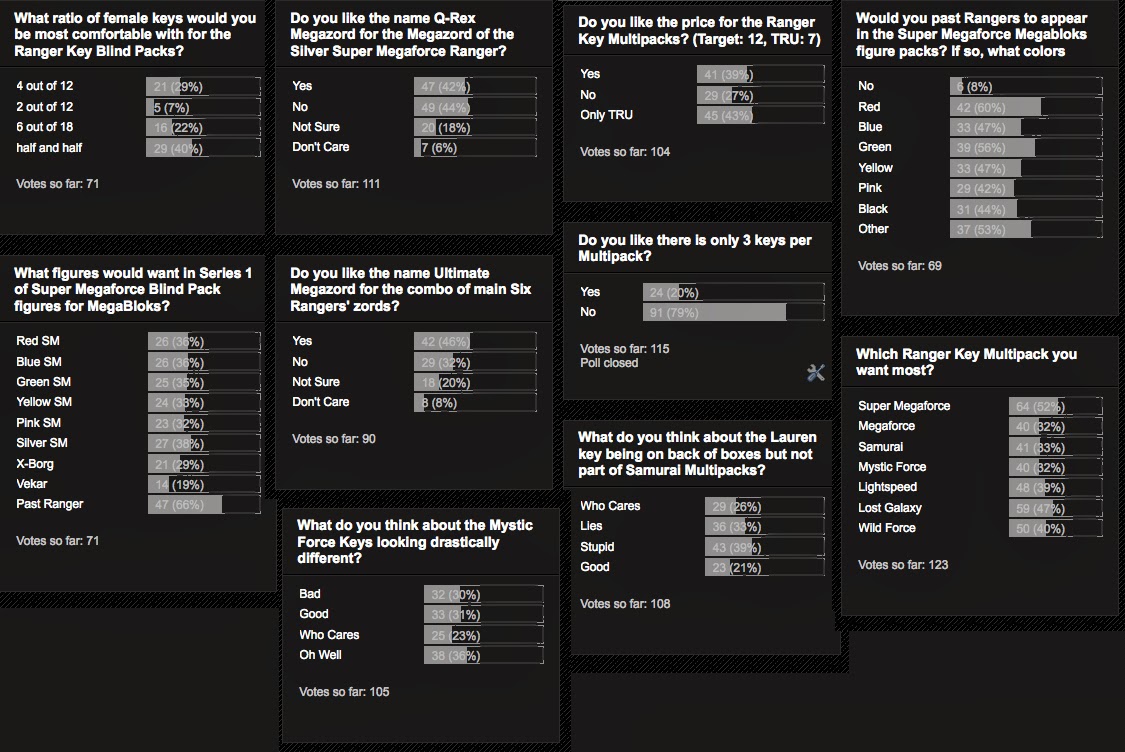 What ratio of female keys would you be most comfortable with for the Ranger Key Blind Packs?

What figures would want in Series 1 of Super Megaforce Blind Pack figures for MegaBloks? 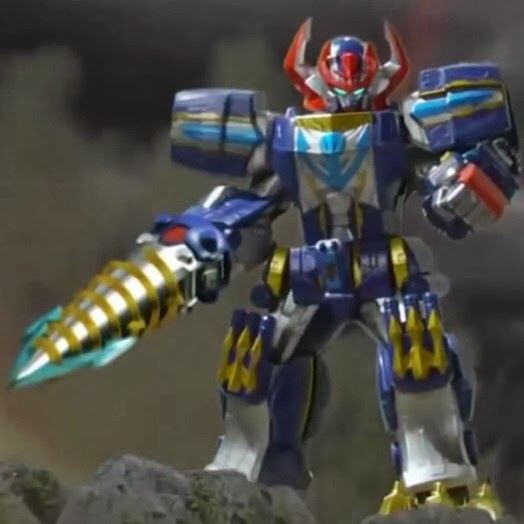 Do you like the name Q-Rex Megazord for the Megazord of the Silver Super Megaforce Ranger? 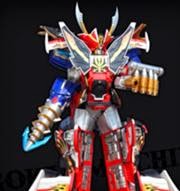 Do you like the name Ultimate Megazord for the combo of main Six Rangers' zords? 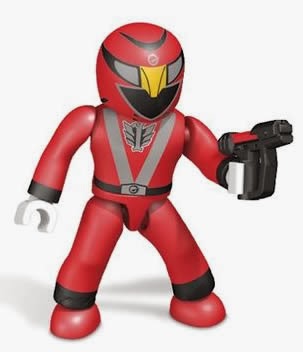 Would you past Rangers to appear in the Super Megaforce Megabloks figure packs? If so, what colors 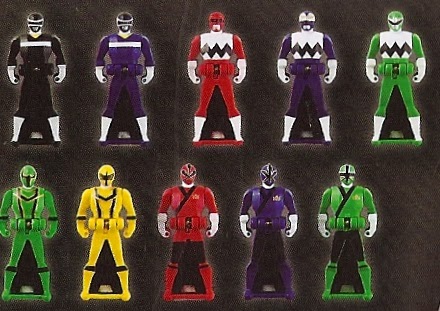 What do you think about the Lauren key being on back of boxes but not part of Samurai Multipacks?

What do you think about the Mystic Force Keys looking drastically different? 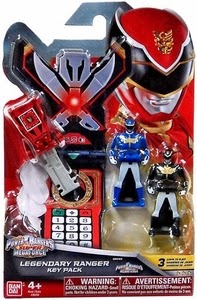 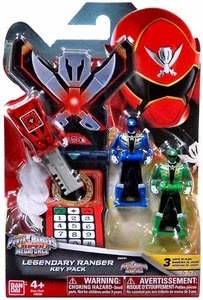 Do you like there is only 3 keys per Multipack?

Posted by Lavender Ranger at 9:28 PM