Power Rangers News Bits for the first week of January 2014 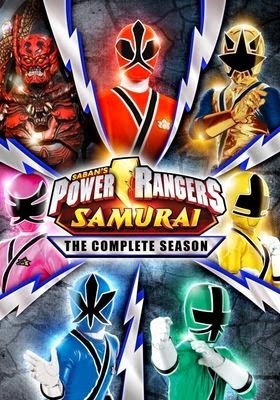 Power Rangers Samurai
5 discs of the first season available on DVD, not Blu-Ray like Super Samurai complete season. This is from Lionsgate. Shout! Factory did their own for the 20th Anniversary set.
Fury Diamond's Review:
http://blog.samuraicast.com/power-rangers-samurai-complete-season-amazon/


Power Rangers Super Megaforce MegaBloks
Amazon has released listings for MegaBloks toys and has descriptions. The Silver Super Megaforce's zord is called Q-Rex Megazord and said to be brought by the Quantum Ranger. MegaBloks will release the Legendary Megazord, Q-Rex Megazord and Ultimate Megazord. Ultimate Megazord is the name of the combo of the Legendary and Q-Rex Megazords. No Pictures yet
http://www.amazon.com/Mega-Bloks-Power-Rangers-Megazord/dp/B00HQC8Z16/
http://www.amazon.com/Mega-Bloks-Ultimate-Legendary-Megazord/dp/B00HQC8YZS

Power Force Renewal
As part of Power Force, our contacts are being renewed for 2014. Some might not renew but it is unknown who at this time. They might go for replacements but nothing has been announced yet. They are still waiting for the deadline of submitting the renewal contracts. Stay tuned here for any new news on this if they want replacements and if they will be getting some. 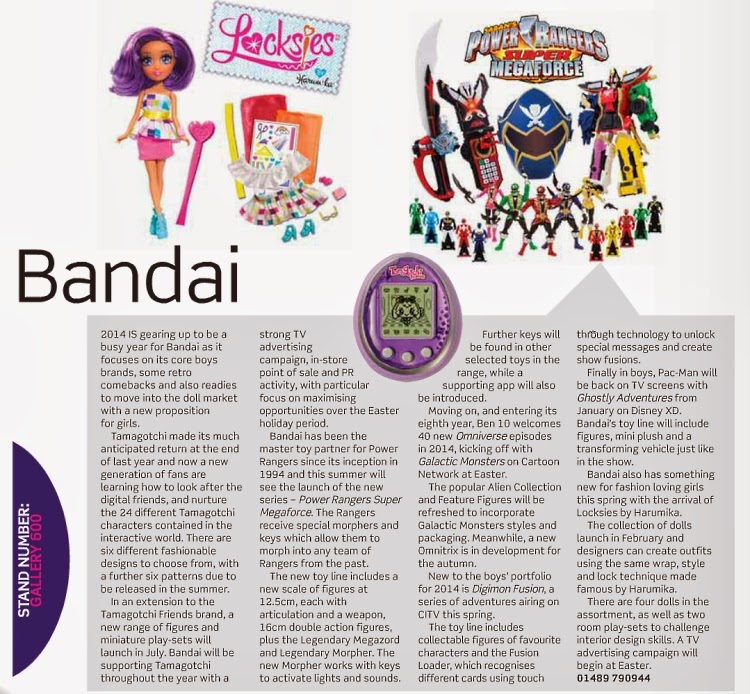 UK Toy Fair
The UK Toy Fair is . They have promos for Super Megaforce and Megaforce. Super Megaforce doesn't premiere in the United Kingdom until the summer so most likely we won't be seeing anything new. Pic thanks to Tokunation.
http://news.tokunation.com/

Toys Released
Fans have reported through the United States of several Super Megaforce toys being released other than palet items.

Reported for February, Toys R Us is to have the Ranger Key packs and 6-figure (Rangers and Vekar) pack.

Also on Toysrus.com, the Double Battle Action Rangers, 5 inch basic figures, cycles, Lion Zord, Super Mega Blaster and other items have been added. Toys not added yet are the other auxiliary zords and ranger key packs:
http://www.toysrus.com/family/index.jsp?s=A-ProductAge&searchSort=TRUE&origkw=power+rangers&categoryId=11194092&sr=1&f=Taxonomy%2FTRUS%2F2254197&pg=1&searchSort=TRUE
Posted by Lavender Ranger at 5:26 PM

please with what ever power you have as a power force member make them stop reusing the "Go Go Power Rangers" theme. I miss each season having a unique theme

I wish, we can't 'make' them do anything. Most suggestions we get back 'we'll submit it but you might not get an answer.' and we never do. Bascially Power Force is used for press, they just want us to get the word out about events with Instagram, Twitter, Facebook, and etc. and when suited rangers will appear on tv news.

Thank you for linking to the Toysrus toys. I have been looking around for weeks for a store that has them in stock and doesn't cost a fortune! Also I was able to find the 2 Zord Armor toys at a Target. Didn't know those are the ones you were mentioning though!