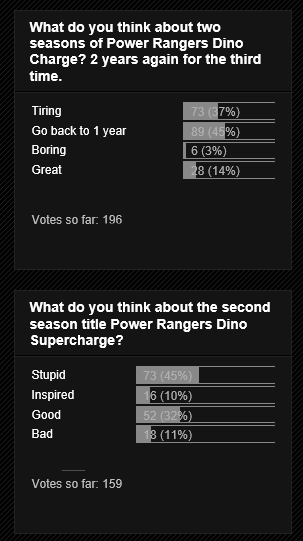 What do you think about two seasons of Power Rangers Dino Charge? 2 years again for the third time.

What do you think about the second season title Power Rangers Dino Supercharge? 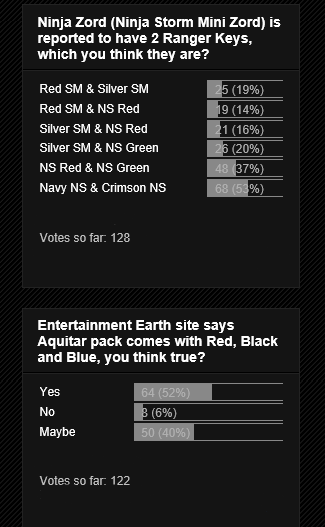 Ninja Zord (Ninja Storm Mini Zord) is reported to have 2 Ranger Keys, which you think they are? 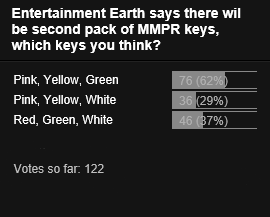 Entertainment Earth says there will be second pack of MMPR keys, which keys you think? Wave 3 of Ranger Keys are repeats but Zeo pack is reported to be Red-Blue-Green, do you think true?


According to Entertainment Earth, Dino Thunder key pack will be Red-Blue-Black and not Yellow...
﻿
Posted by Lavender Ranger at 4:49 PM