http://nintendoeverything.com/bandai-namco-working-on-power-rangers-super-megaforce-for-3ds/
Just like Power Rangers Megaforce, Power Rangers Super Megaforce will have a Nintendo 3DS side-scrolling game coming out in the Winter. They say that they can become all the Legendary Red Rangers and the Mighty Morphin Power Rangers, no word on the other colors.
Here are Ranger Keys Series 4 pics, pictures were taken by Razzle Dazzle
http://razzle1337.tumblr.com/post/83463007390/wave-4-ranger-key-images-from-toys-r-us-more 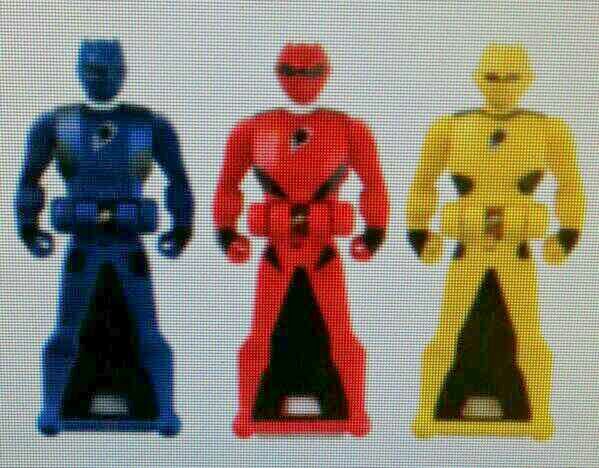 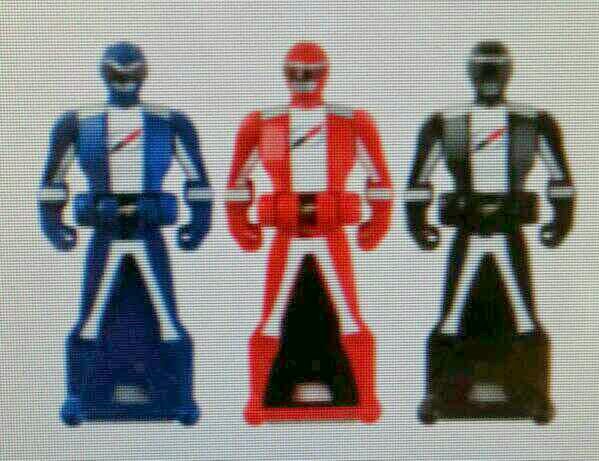 As reported below, only females we are getting this time are Jungle Fury and RPM Yellow. And as for MMPR, We are not getting Pink and Yellow but Green, White and Armored Red. And we are getting all the Tommy Keys with Black Dino Thunder. And people are upset that Delphine/White Aquitar Ranger is omitted as Cestro, Aurico and Delphine were the only ones that got focus. ﻿
﻿
Posted by Lavender Ranger at 6:31 PM