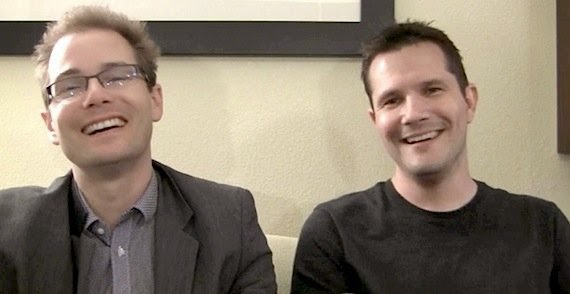 [Ashley Miller and Zack Stentz above]
Info from our Power Force rep:
"The Hollywood Reporter has exclusively shared today that Roberto Orci has signed on to executive produce the first original live action feature film based on the iconic Power Rangers property. Orci will develop the story along with writers Ashley Miller and Zack Stentz. Orci’s writing credits include The Amazing Spider-Man 2, Star Trek Into Darkness, Star Trek, Transformers and Mission: Impossible III. Miller and Stentz have previously written the screenplays for X-Men: First Class and Thor. 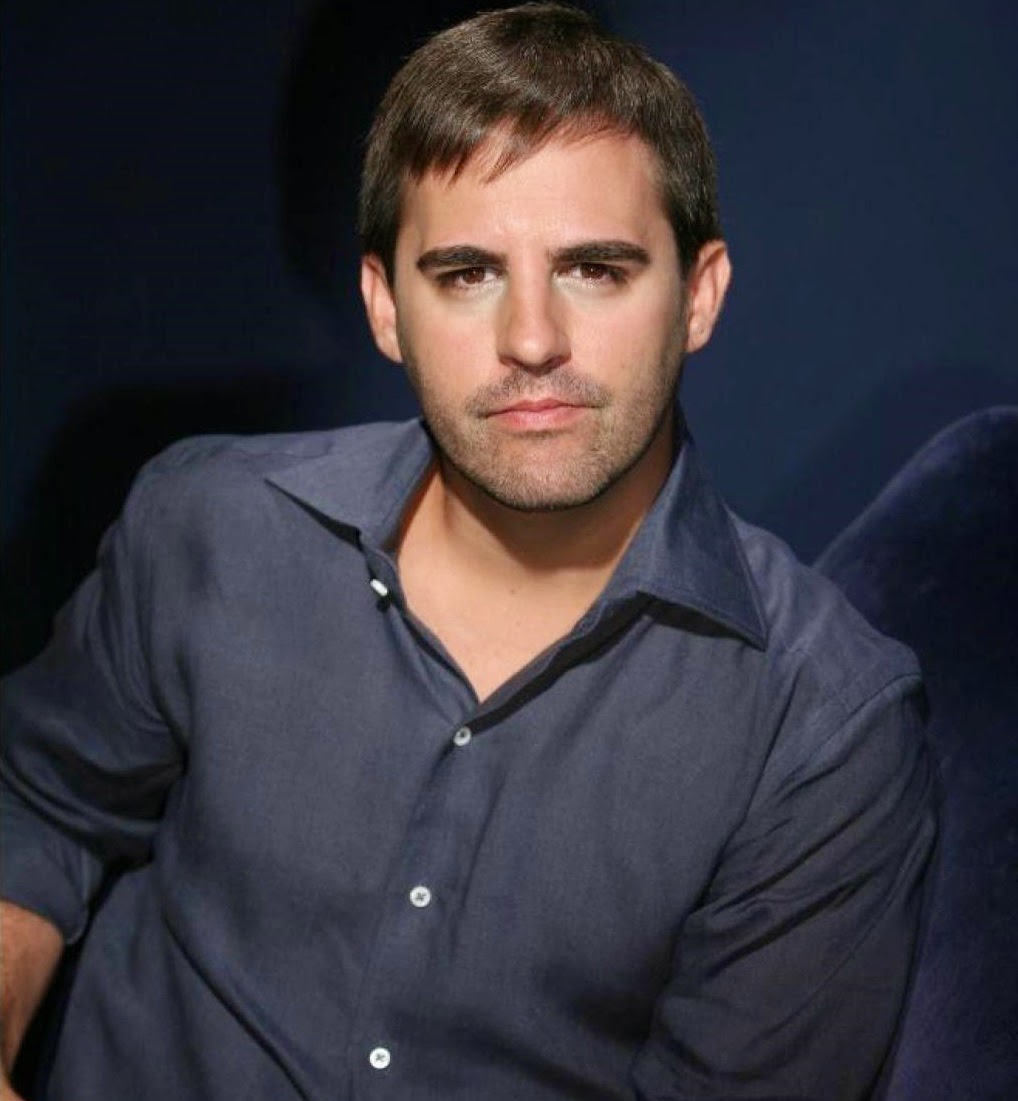 [Robert Orci above]
In addition, Haim Saban, creator of the iconic Power Rangers franchise, will produce the Power Rangers feature film along with Brian Casentini, head of development and production for Saban Brands, and Allison Shearmur, who oversaw The Hunger Games when she was President of Production at Lionsgate. More recently she produced Disney's Cinderella. Erik Feig, Co-President of the Lionsgate Motion Picture Group, and Jim Miller, Lionsgate’s Executive Vice President of Production & Development, will oversee the project for the studio."