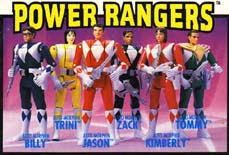 Thunder Bikes (1994)
Based on the Kiba Machines fo Dairanger, these bikes never showed up in MMPR.
﻿ 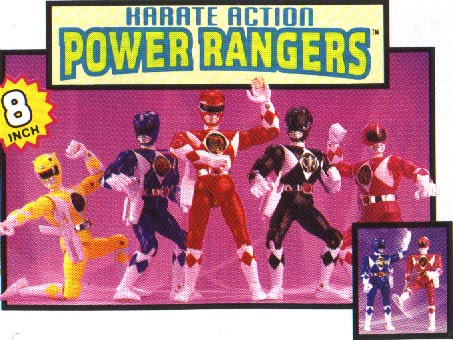 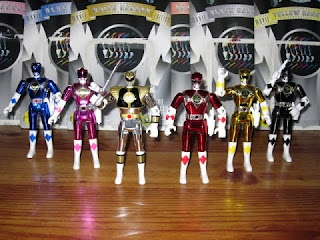 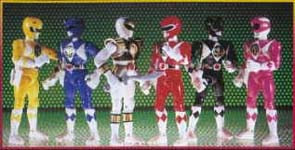 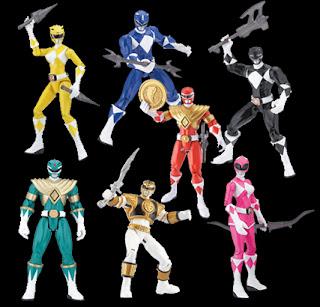 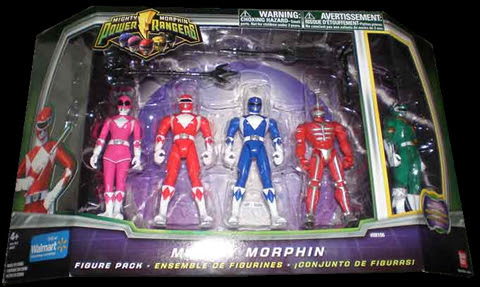 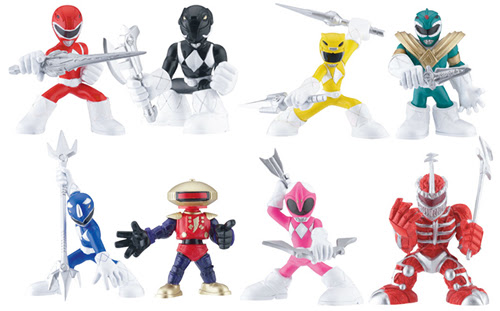 Battle Ready mini figures
Released in 2010 under MMPR and 2013 under Megaforce. 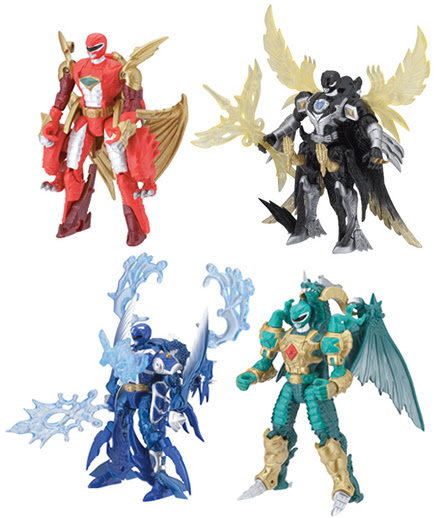 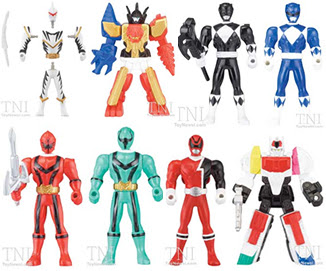 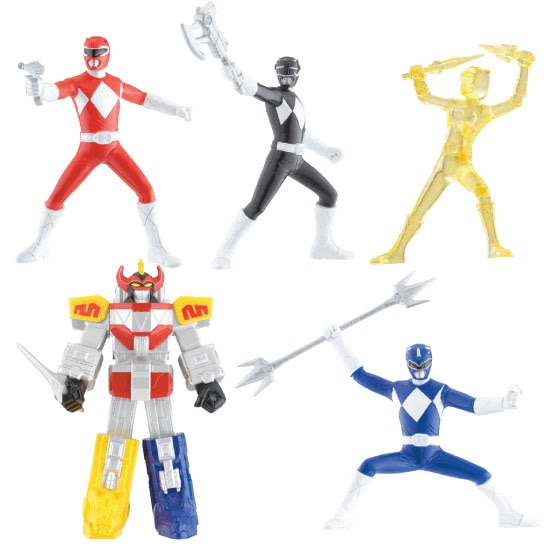 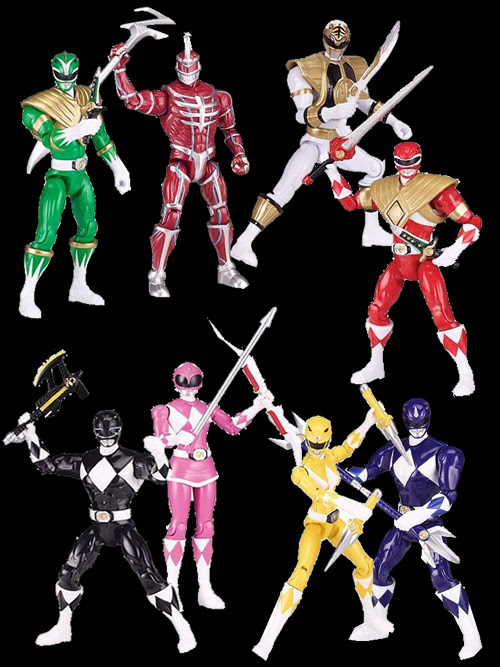 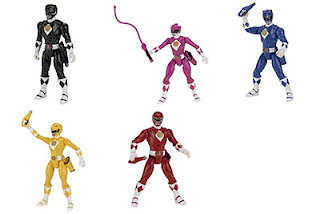 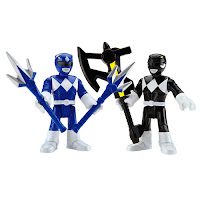 Imaginext (2015)
Yellow sold with Red, Pink with Green, Blue and Black together and Armored Red and Black with Megazord 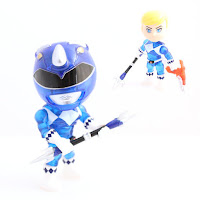 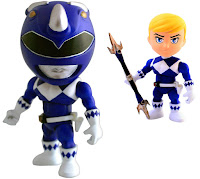 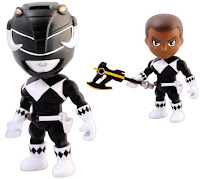 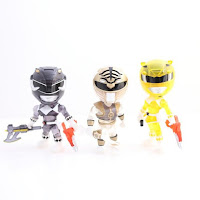 Translucent SDCC 2015 Yellow, Black and White in one set.