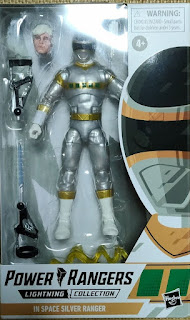 I'm a bit late, but Walgreens will be getting a Silver Space Ranger Lightning Collection figure. I've been waiting for a long for Zhane and am glad he is getting an exclusive. As for Trent, White Ranger, my Walgreens didn't get the exclusive until almost a year later. Fans are already debating about Zhane's face (profile). This was not officially announced by Hasbro. 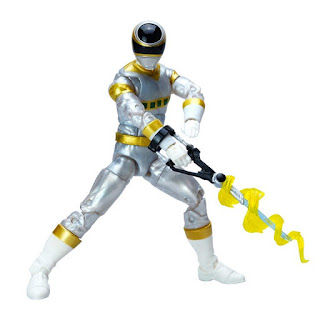 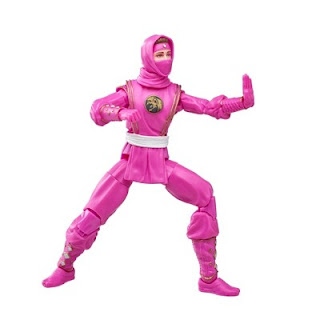 Pink and White Ninja Rangers were revealed weeks ago but I was busy with work. They are Target exclusives. I am glad about these and want to get a couple against my Tenga. 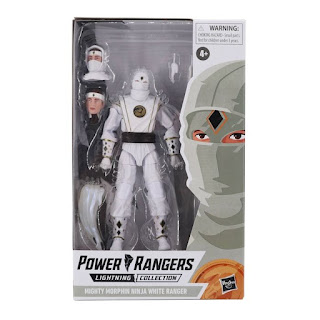 Posted by Lavender Ranger at 8:27 PM