These are from the now defunct Fox Kids Magazine, which I think started in 1998 or so, I got them from Lost Galaxy to early Wild Force, when they stopped it because they claimed it was to saved paper but reality was that Fox Kids stopped. OTO was the Power Playback and I only have half of the poster, the rest was to appear in another magazine but I don't have it. 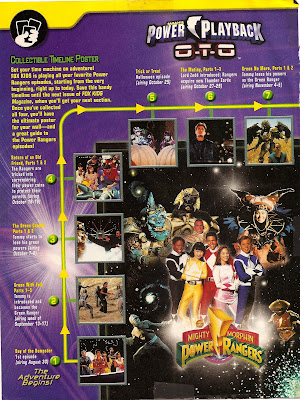 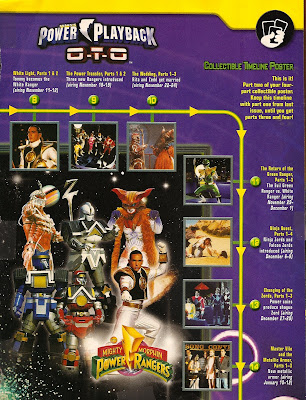 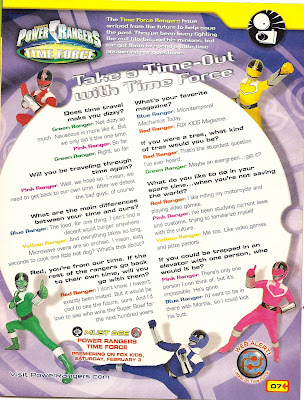 Posted by Lavender Ranger at 6:23 PM