I haven't updated the stunt section in Supersentai.com because there are some code stuff Mike (my co-webmaster DekaMaster) has to do and it is under construction (hence no link), also the reason Gokaiger section hasn't been updated yet. There is stuff he has to fix before I can update it. 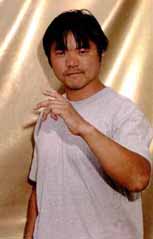 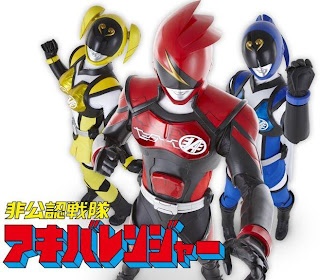 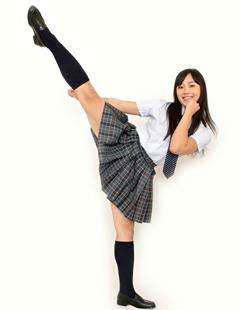 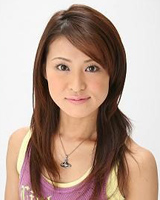 Fusaya Fujita - according to this page she was in Power Rangers Jungle Fury, her blog also says she was in Garo but doesn't specify a role

Hiroshi Maeda - He was TyrannoRanger and every Red Power Ranger from MMPR Season 2 to Ninja Storm. He was also in Kamen Rider Dragon Knight.