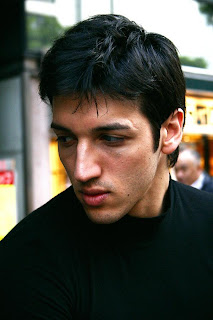 UPDATED 12/29/12
Pictures of him in the suit without helmet was removed per request of Toei and other companies. 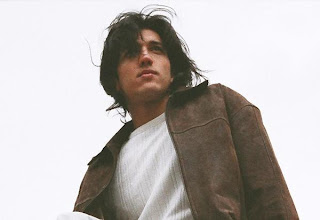 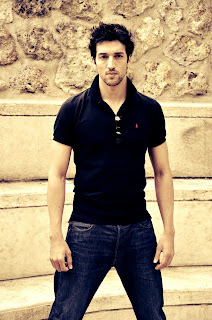 Fascinated since childhood by animation, the Japanese culture and live Sentai series, he studied the language and went to Japan at the age of 21. In Tokyo, he was really fortunate to be trained by Takanori Shibahara and his team of stunt performers.

He made his debut as a stunt performer in the entertainment industry and particularly in Japanese Characters shows, a genre of entertainment very popular in Japan. He also acted in television dramas and series of super-heroes. He stood out and was integrated the circle of Japanese cinema. He has become the first French stunt performer who still works in Japan today. 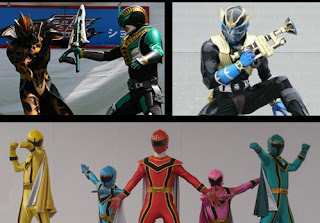 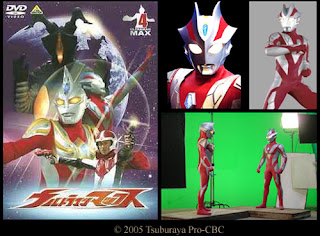 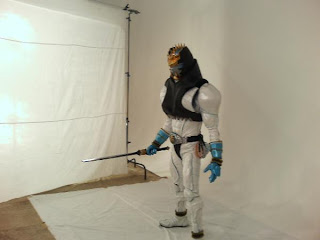 A major role in the movie Kamen Rider Hibiki and the Seven War Demons (The Movie), he was wearing the costume of the character Toki rider of Hokkaido. Feature film produced by Toei Company. 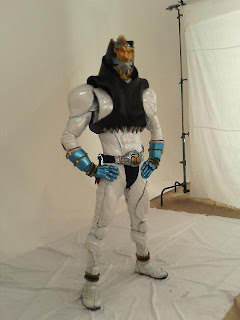 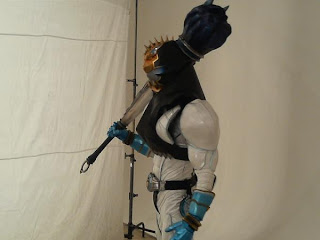 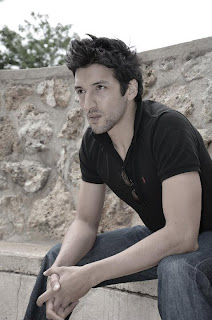 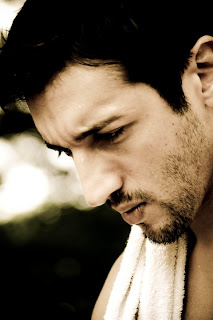 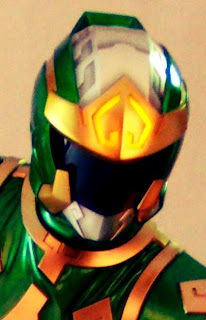 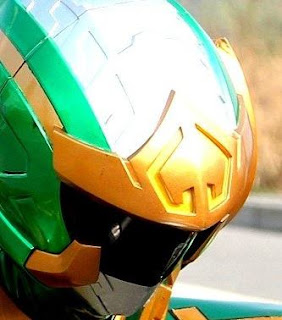 Posted by Lavender Ranger at 9:49 AM

More of such postings! Great to see more behind the scene images like those on the Hibiki movie of them in suit!