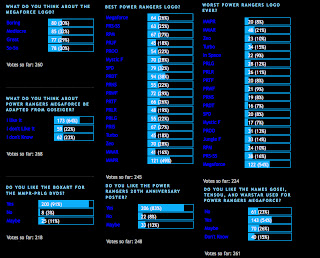 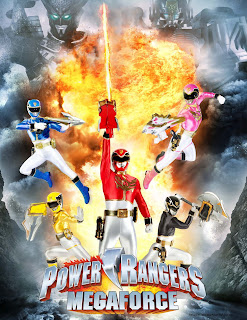 What do you think about the Megaforce logo? 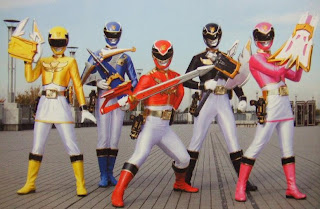 What do you think about Power Rangers Megaforce be adapted from Goseiger? 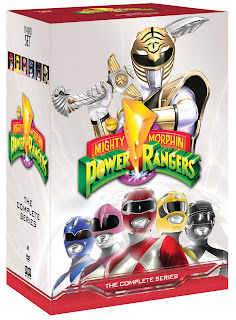 Do you like the Boxart for the MMPR-PRLG DVDs? 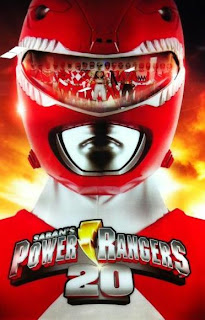 Do you like the Power Rangers 20th Anniversary Poster?

Do you like the names Gosei, Tensou, and Warstar used for Power Rangers Megaforce?