Female Ultras in the Ultra Series

As always, I feel compelled to cover the female superheroes in Boy-dominated Tokusatsu. 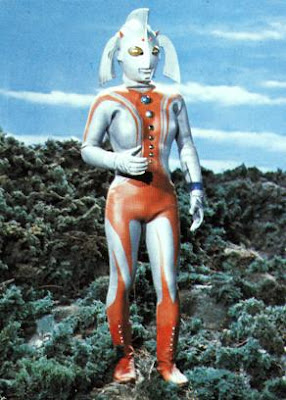 Mother of Ultra
She first appeared in the first episode of Ultraman Taro (1973) and is the mother of Taro himself. Her real name Marie was revealed in Mega Monster Battle: Ultra Galaxy Legend The Movie. She is the wife of Ken. Most of her attacks start with the word 'Mother.' She also is younger sister of Ultra Seven's late mother. 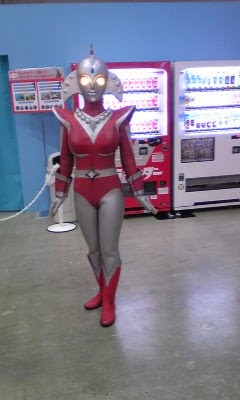 Ultrawoman Beth
Ultrawoman Beth resembles Ultrawoman Amia from the other animated The Ultraman. She appeared in the animated US-collaboration Ultraman: The Adventure Begins (1990). Above is the live-action suit for expos and meet and greets. 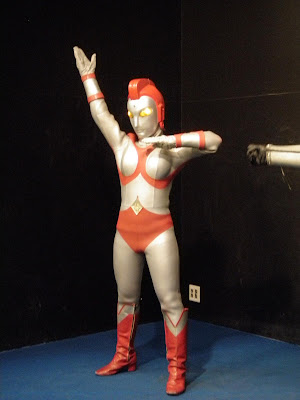 Yullian
Yullian is the princess of the Land of Light, a childhood friend of Ultraman 80 (1980). She was his girlfriend in Ultraman: Super Fighter Legend. She later makes a cameo appearance in the first episode of Ultraman Mebius and appeared in the film Ultra Galaxy Legends but she fails to stop Belial and is frozen once he steals the Plasma Spark and remains frozen until Ultraman Zero returns it. 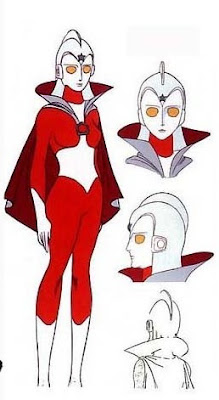 Ultrawoman Amia
She appeared part of the U40 crew in the Japanese Anime The Ultraman (1980). 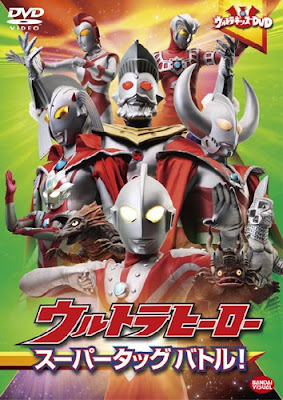 Here is Mother of Ultra (Ultra Mother) with a cape. And Yulian behind her.

More info on this blog dedicated to the female Ultras -- Warning: it has pictures of female figures being groped by Octopi and various adult positions.