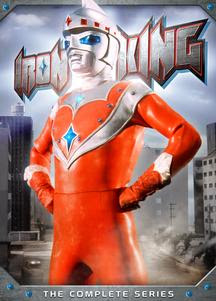 Iron King ( October 8, 1972 – April 8, 1973)
The series was produced by Nippon Gendai and Senkosha (now Senko Planning), and aired on Tokyo Broadcasting System with a total of 26 episodes. 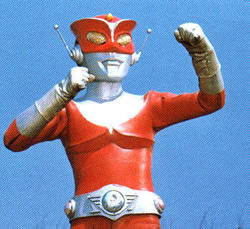 Redman (April 3, 1972 to September 8, 1972)
A Kyodai Hero program, it features the titular hero growing to immense size and fighting similarly sized monsters. Originally broadcast as 138 five-minute segments as part of the children's variety show Ohayo! Kodomo Show on Nihon TV, it was produced by Tsuburaya Productions. It is similar in many ways to the most famous of the Ultra Series. All enemy monsters featured were re-used from programmes produced as part of that franchise. 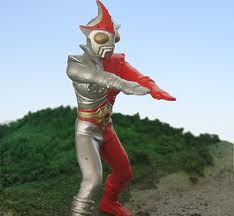 Jumborg Ace (from 1/17/73 to 12/29/73)
Produced by Tsuburaya Productions, the show was broadcast on Mainichi Broadcasting System with a total of 50 episodes. This was also one of several shows Tsuburaya did to celebrate the company's 10th Anniversary (the other two being Ultraman Taro and Fireman). 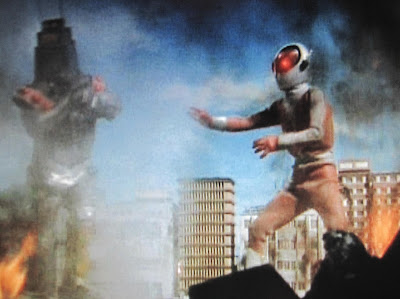 Fireman (1/7/73 - 7/31/73)
Fireman, also known as Magma Man in some markets, was produced by Tsuburaya Productions, the show was broadcast on Nippon Television, with a total of 30 episodes. This was also one of several shows Tsuburaya did to celebrate the company's 10th Anniversary. 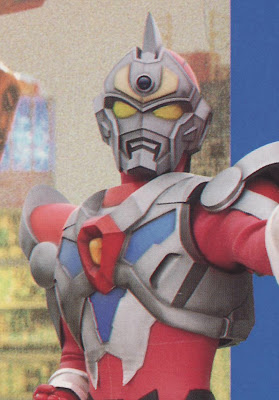 Denkou Choujin Gridman (Lightning Superman Gridman)
The show ran from 1993 to 1994. This would be Tsuburaya's last non-Ultra superhero production before Bio Planet WoO. It was the source material for DiC Entertainment's Superhuman Samurai Syber-Squad. Three computer-savvy kids, Naoto, Yuka and Ippei create their own videogame super-hero, but it is possessed by an inter-dimensional police officer, who pursues evil program Kahn Digifer. Gridman merges with Naoto and fights Kahn Digifer's digitized monsters (created by social misfit Takeshi). There was a planned sequel but it never happened. For more about Gridman and SSSS, check this post out. 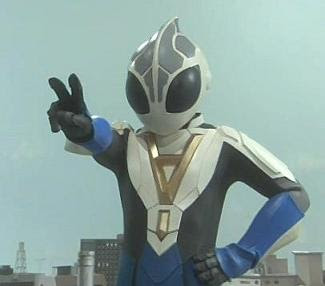 Bio Planet WoO (2006)
WoO was one of many unused ideas created by the late-Eiji Tsuburaya as story connecting to the show, Ultra Q. The story revolves around a living creature which came from a comet named WoO who befriends by a young girl named Ai.

Related: http://henshingrid.blogspot.com/2009/05/gridman-superhuman-samuari-syber-squad.html
Posted by Lavender Ranger at 10:47 AM

Just for the record, the picture shown above the Jumborg Ace entry is actually Ace's "partner," Jumborg 9.