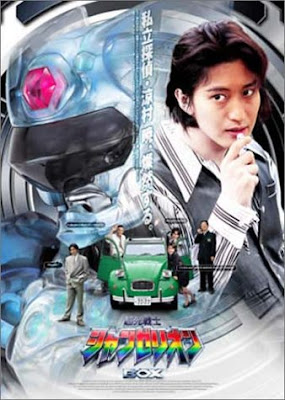 Choukou Senshi Changéríon (Super Optical Soldier Changéríon) is a series created by Toei Company aired from April 3, 1996 to December 25, 1996. It was originally planned to run for a full 52 episodes before being cut down to 39 due to low ratings. 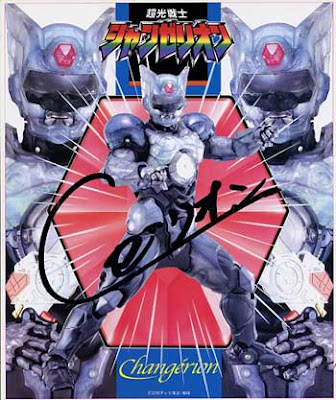 The DarkZide stealthily appeared on Earth from their dying world in Dark Dimension to acquire the Larmu, human life-energy, to continue their existence. To counter the threat, Takeshi Munakata of the Cabinet Secret Service established the group SAIDOC to intercept the DarkZide. SAIDOC developed the Crystal Power needed to completed the Changérion project. However, the power was accidentally transferred into the body of detective Akira Suzumura
Posted by Lavender Ranger at 12:38 PM