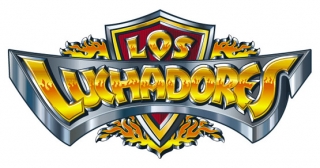 I am surprised I haven't mentioned this show. It obviously an acquired taste. It aired on Fox Kids Saturday Morning from February 3, 2001 – July 7, 2001 with just 14 episodes. For those who don't know Spanish, 'Los Luchadores' means 'the fighters' or also wrestlers. They are wrestler superheroes in the vain of the 1960's Batman series. They never revealed their true identities actually. It was a Canadian-American series that was produced by Saban Entertainment and Shavick Entertainment. 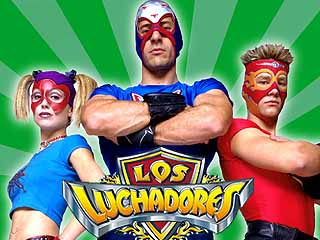 Theme music composers were Paul Gordon, Ron Kenan, and Shuki Levy. If you find Shuki Levy a familar name, it is because he was one of the Executive Producers of Power Rangers. Even though not completely produced by Saban Entertainment, it is like the foreign cousin of Power Rangers. 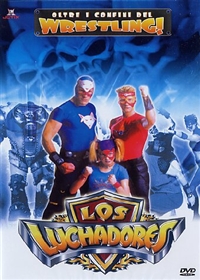 The show was campy, it wasn't so horrible though. It had three heroes: Lobo Fuerte (Maximo Morrone), Turbine (Levi James) and Maria Valentine (Sarah Carter). They fought a variety of villains. 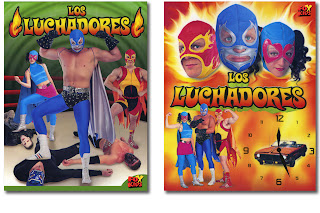 It competely shocked to me to find this artwork for Los Luchadores, with another logo and different actors and different costumes. These Key Art/Sell Sheet/Promotional Item were designed by Lauren Alpert, who designed other promo posters for Digimon and Power Rangers Lightspeed Rescue and Time Force. http://www.laurenalpert.com/entertainment 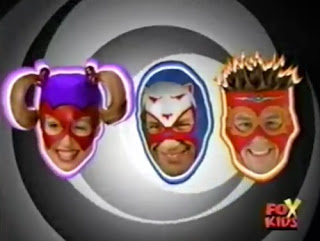 What I like about the series was that Lobo Fuerte's 'Alfred' of sorts was a Black Hispanic guy who was smart and the mentor look-out in Lobo's secret cave.


Where are they are now? 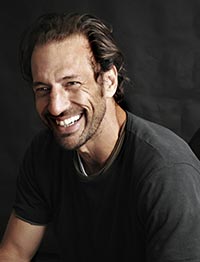 Maximo Morrone
He played Lobo Fuerte. He is a former model and was acting for years. He has even been on CSI: Miami. Maximo (who modeled for Valentino and Versace) is now a professional photographer. He is still so hot! 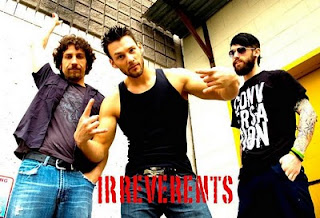 Levi James
I had a massive crush on Turbine, who was like the plucky Robin to Lobo Fuerte. Canadian Levi James now his own rock band called Irreverents. And he is still hot! He is a brunette and obviously he had to dye his hair for the series. 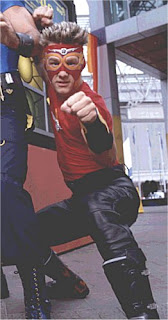 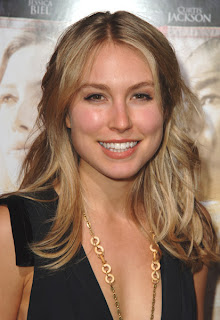 Sarah Carter
She played Maria Valentine. She is a Canadian actress best known for Fallen Skies, she has also been on Dark Angel, Undeclared, CSI: NY, Smallville, and Shark. She was 20 when she was on the show. 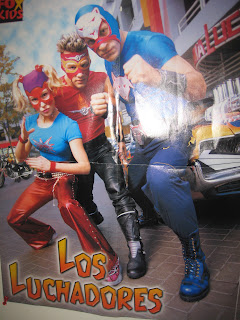 I have this poster my nephew recovered from the rubble of all magazines I have.
Posted by Lavender Ranger at 3:16 PM

I can't believe that was Sarah Carter.
I had a HUGE crush on her as a kid, and turns out she is the super hottie from Smallville. 0_o

Oh man! I haven't seen this show since I was like eight years old! I kinda wanna re-watch the show to see how it holds up. I kinda enjoy a little camp humor and I STILL enjoy lucha libre! :D