CCG cards in the Gosei Morpher 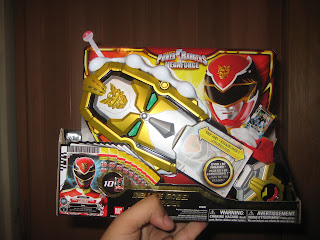 I am waiting for the ACG cards to come out and for me to have sufficient money, so I have been putting my old 2008 CCG (Collecting Card Game)--which is the American equivalent of Ranger Strike, the 2006-2008 Japanese collecting card game.  Anyway, I put them in the Gosei Morpher and they activate sounds. Other people have been printing out custom cards but I am having ink problems with my printer so I rather use these cards. Sometimes the cards don't work or activate another sound. A common sound to be heard is "Operation Overdrive Yellow," "Super Samurai Blue," "Jungle Fury Blue Power Up, and "Lost Galaxy Megazord." Fury Diamond of Ranger Crew tried some as well and got different reactions than me. 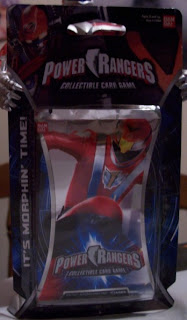 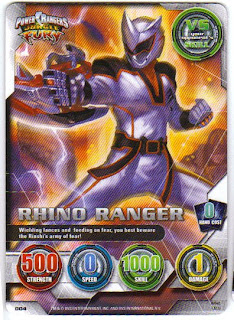 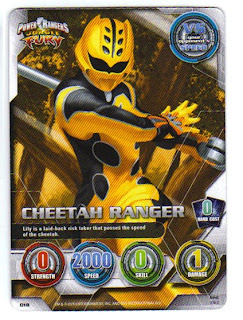 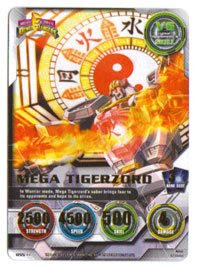 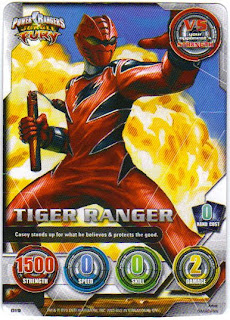