Winners: Design Your Own Power Rangers 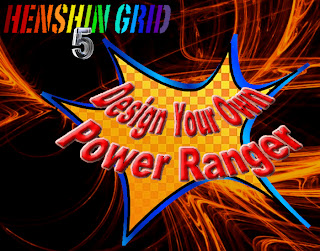 DESIGN YOUR OWN RANGER WINNERS
I decided to announce the winners today in order to make way for the next contest. The winners are by how many 'likes' and comments. Even though I said only one Ranger per picture, I will excuse the first place winner. 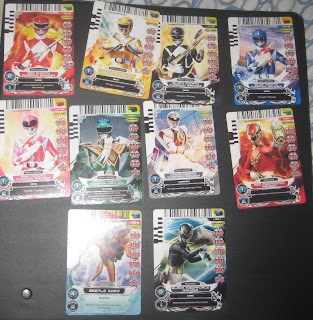 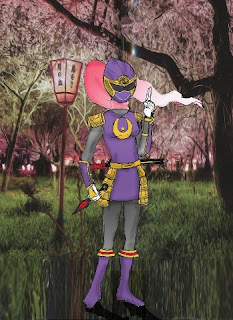 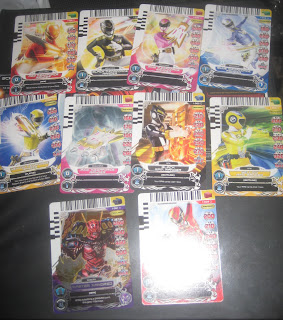 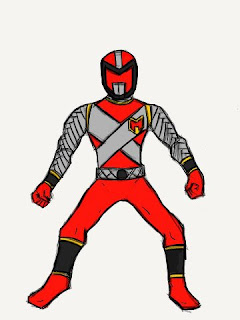 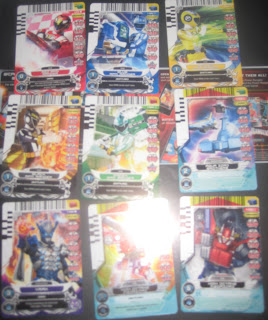