I'm a little behind on the news but here you go.

Shinnosuke Tomari/Kamen Rider Drive is a member of the Tokyo Metropolitan Police Department before stepping aside due to personal tragedy, Shinnosuke is re-recruited for the Special Unit to fight the Roimyuudo-receiving the Drive Driver & supercar Trideron to aid him in battle. 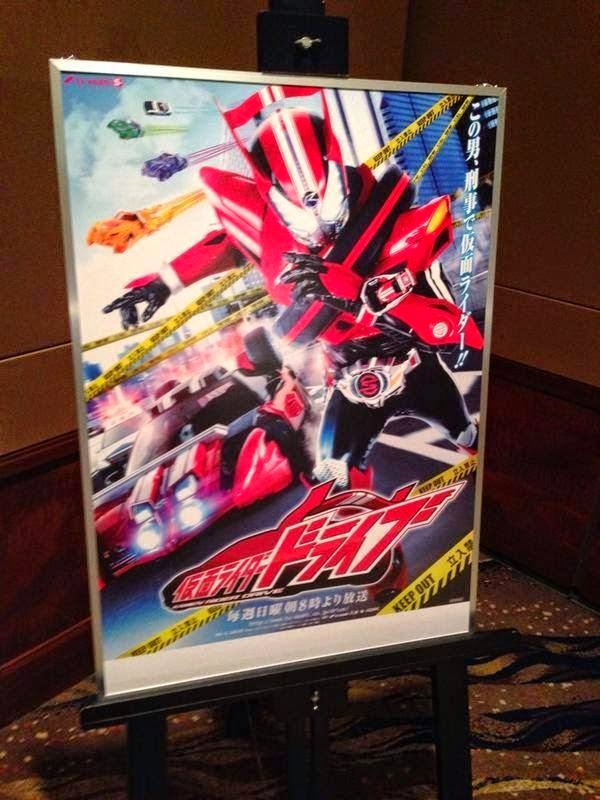 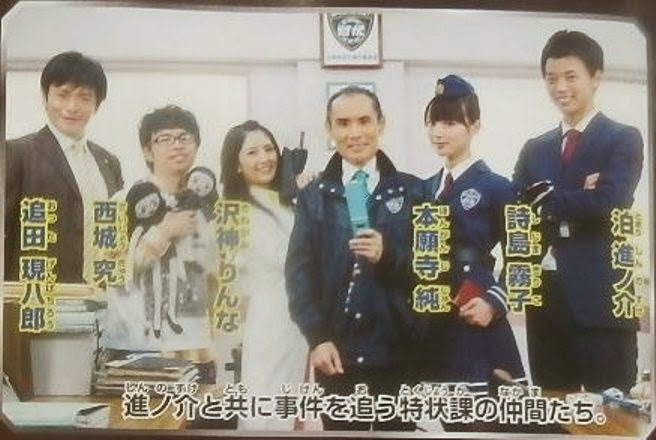 The Tokyo MPD Special Unit also consists of Kiriko, the technical support expert. Unlike most of the Special Unit she is aware of Drive’s secret identity and as such she can sometimes cover for him.
Rinna, a physicist in charge of researching the Roimyuudo and maintaining the Special Unit’s technology; Kyuu, a network researcher who harbors a secret obsession with the occult; Genpachirou, a hostile lieutenant who considers the Special Unit a burden and frequently mocks the other members; and Tsurutarou, the Chief of Police with years of experience in regular detective work. 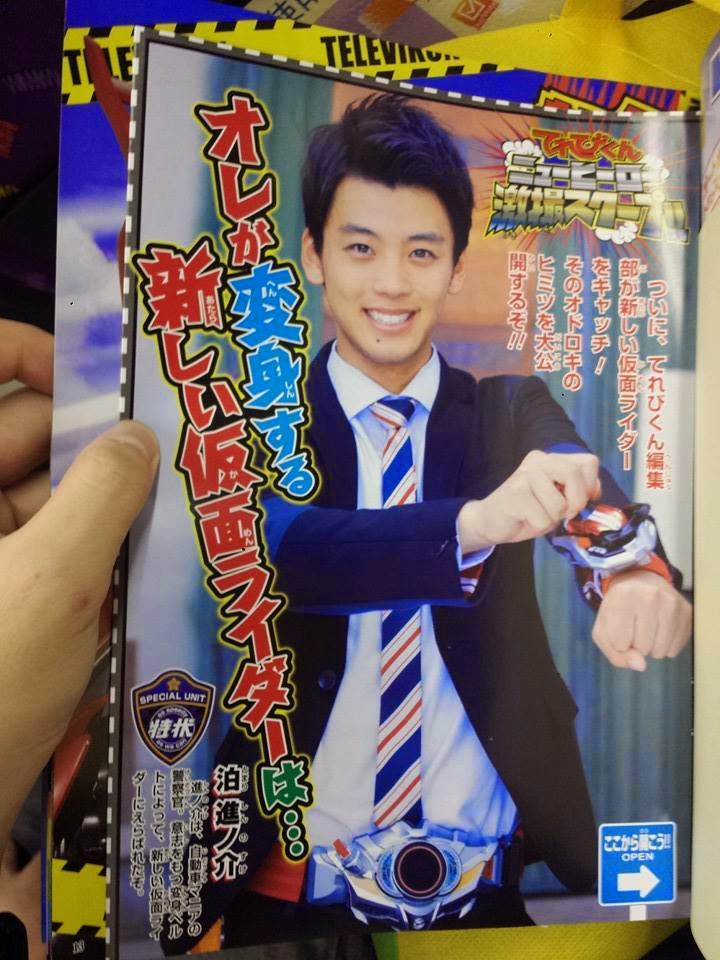 Kamen Rider Drive’s real name is Shinnosuke Tomari.  He is a car fanatic and police officer in his off-hours. The Drive transformation works by changing a Shift Car into Lever Mode and then inserting it to the Shift Bracelet. The Drive Driver speaks to Shinnosuke during combat & offers him helpful advice. 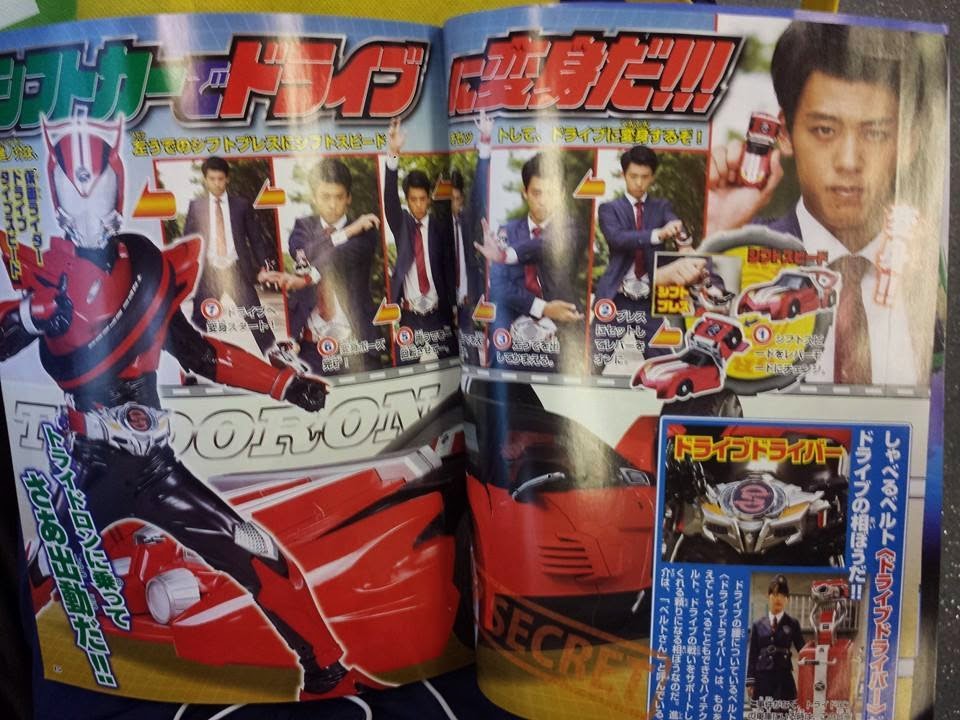 Drive’s default combat Type is Speed -accessed by using the Shift Speed Car. Additional Shift Cars will change Drive’s Type and in turn slightly alter the suit (the major change seen in these scans is a change to the tire-sash across Drive’s chest). 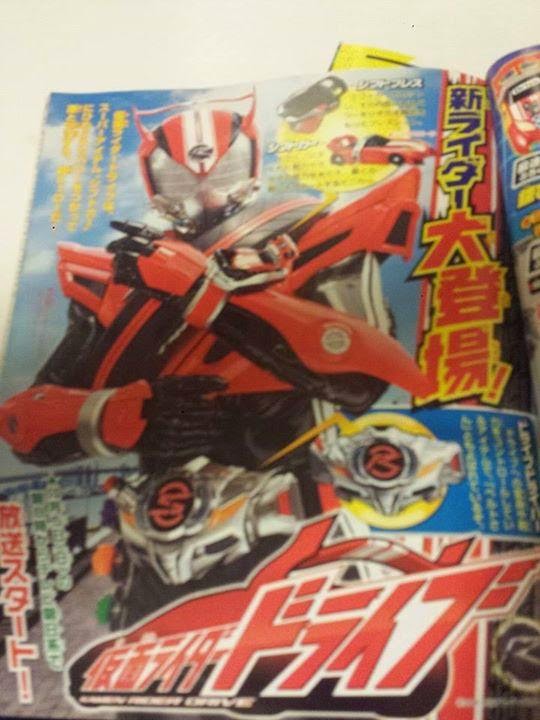 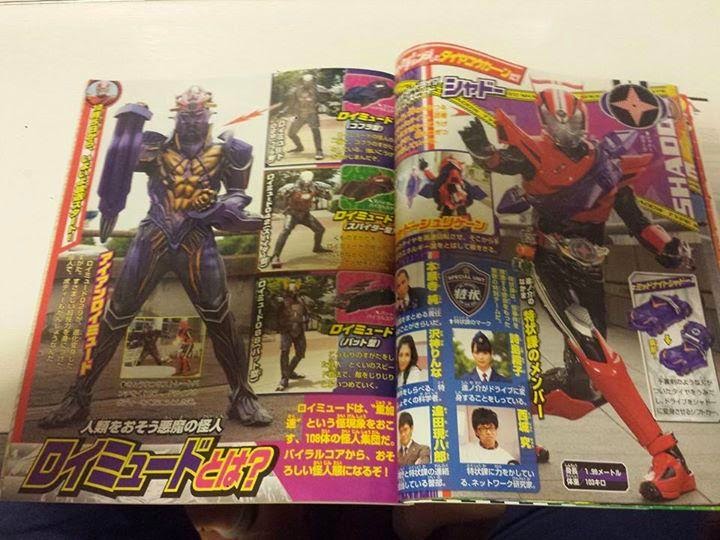 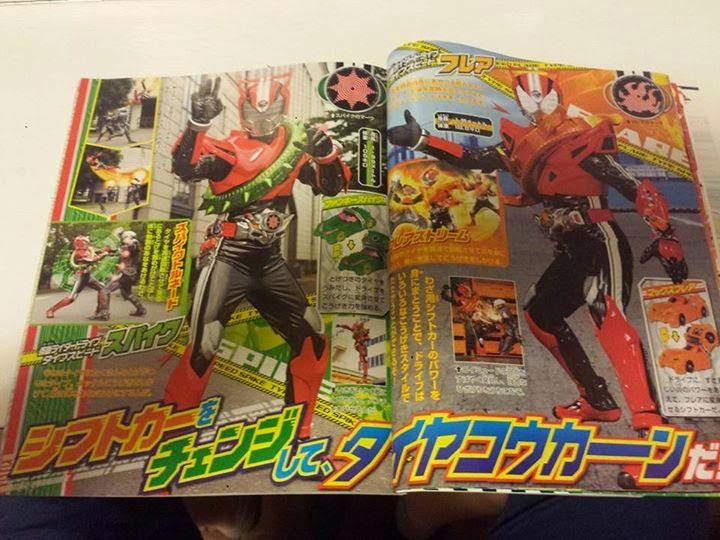 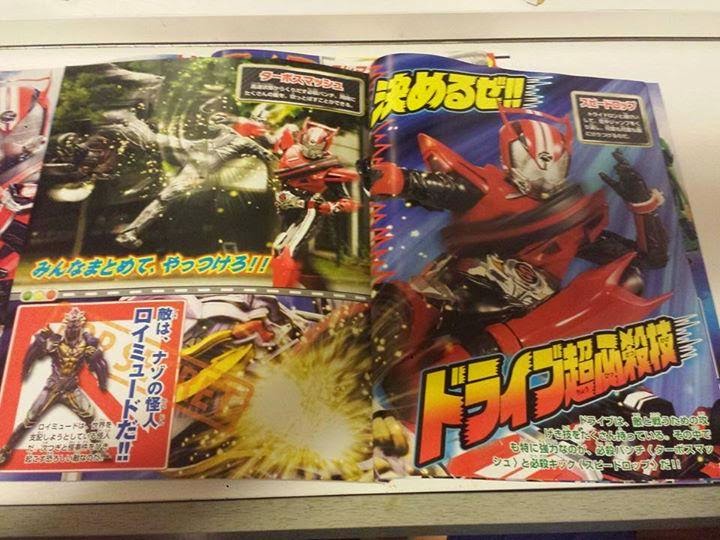 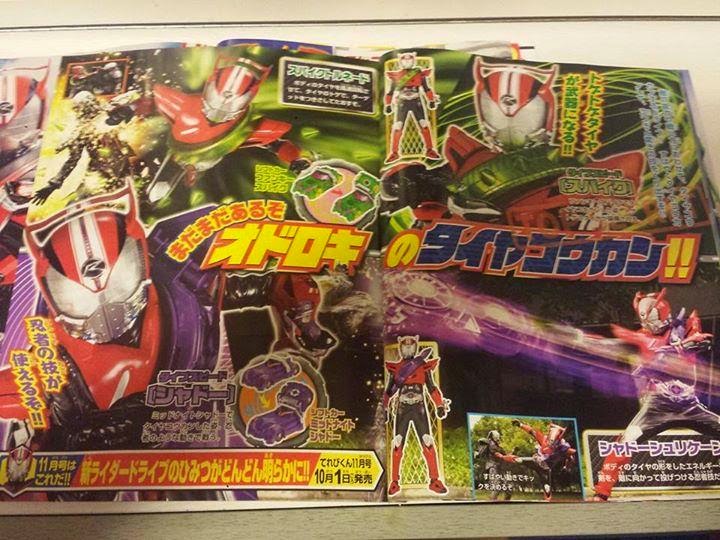 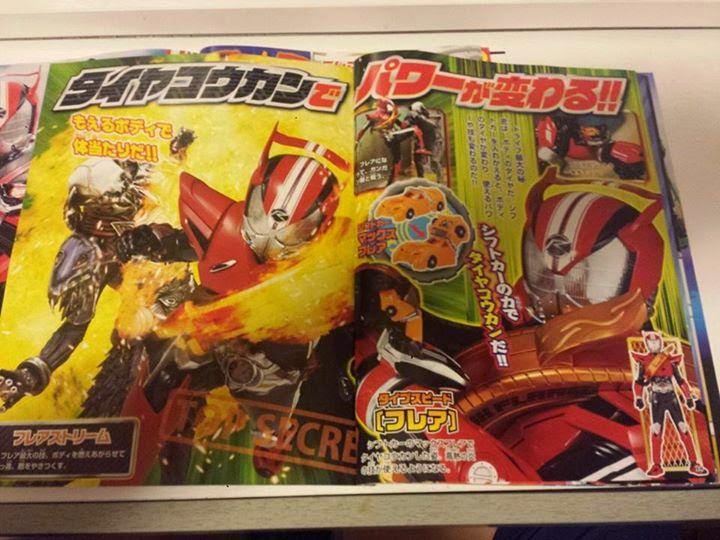 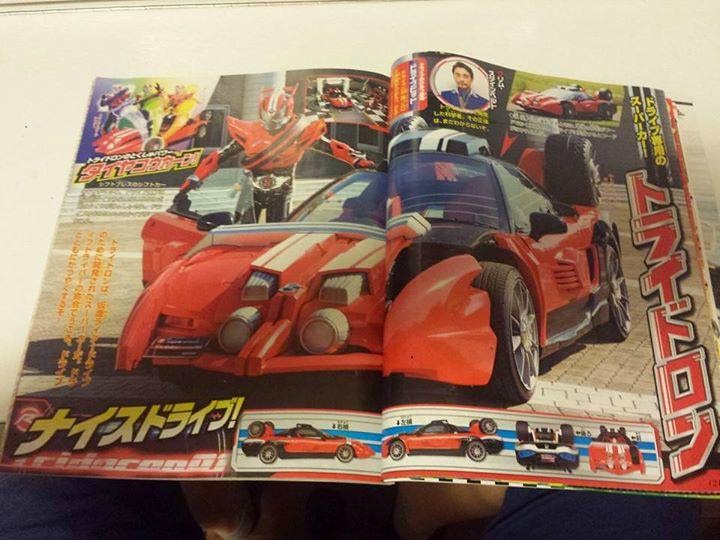 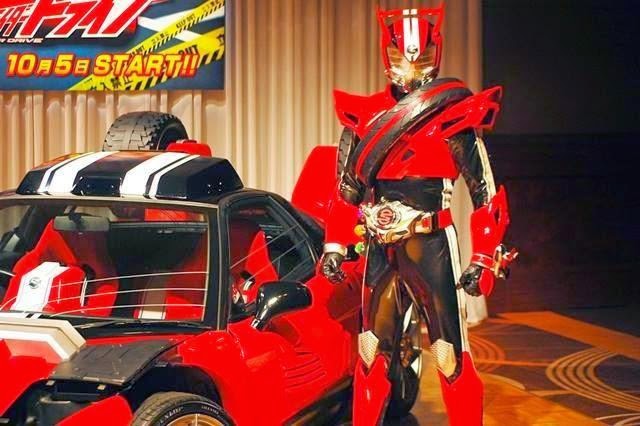 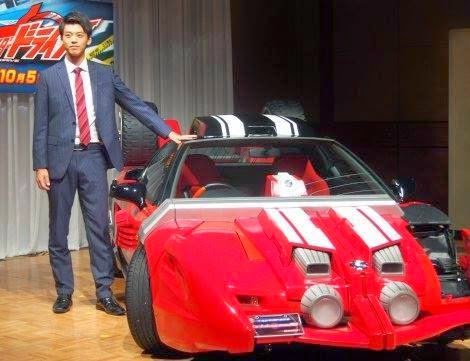 Kamen Rider Drive's villains are called the Roimudem, android-like beings who wish to be human and they use small devices known as Viral Cores similar to Drive’s own Shift Cars. Most of the Roiymyuudo are sealed within a digital network and do not have physical forms, although they can control ordinary citizens by forming an emotional connection. 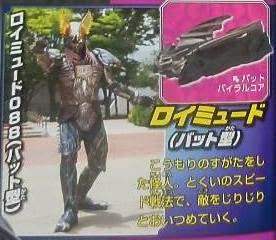 The Roimyuudo Leaders do have physical bodies, and wish to raise an army in rebellion against humans. The main leader is known as Heart and works mostly in shadow to accomplish his goals. Another Roimyuudo called Brains carries out attacks on humans to gain new intelligence that may assist other fighters. 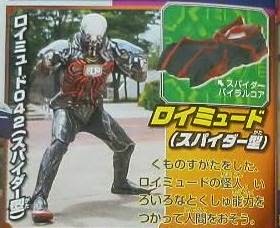