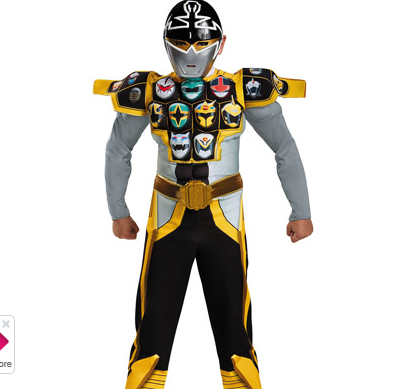 There are about five Sixth Rangers (Mighty Morphin Green, Silver Space Ranger, White Dino Ranger, RPM Gold and RPM Silver) that did not get a regular Kids Costume, let's look at the history... 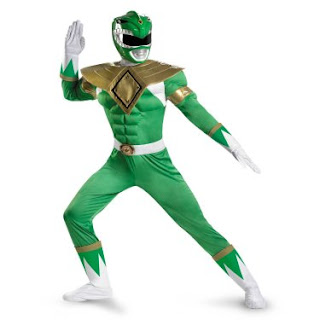 Green Mighty Morphin Ranger
Kids got a sewing pattern (My mom made a costume for my cousin, it still exists). And an Adult one was made around either 2010 or 2011. Kids never got a regular official one. 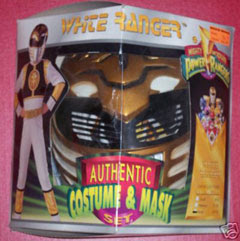 White Mighty Morphin Ranger
White Ranger did get a kids version, different versions in 1995 and 1996. Also a 2010 one. A White Ninja Ranger costume was also made included sewing patterns for the regular ranger and ninja. 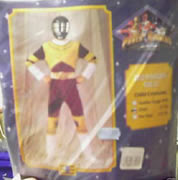 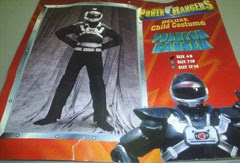 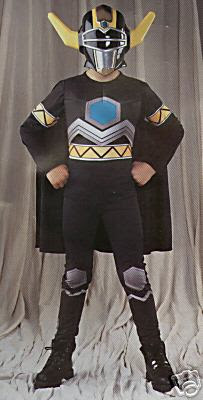 Magna Defender
Even though not on the armor (because he is considered a Extra Hero), he had a costume back in 1999 for Lost Galaxy. 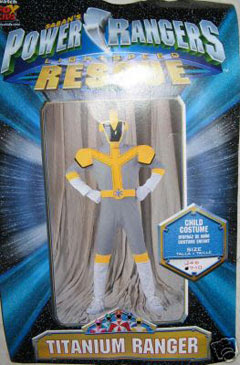 Titanium Ranger
Even though not on the armor (because he is an exclusive American Ranger), he got a costume.

Quantum Ranger
As I have mentioned before, Quantum had a difference from the show and promotional stuff like illustrations and the costume with two lines, darker red and a yellow badge on the helmet. 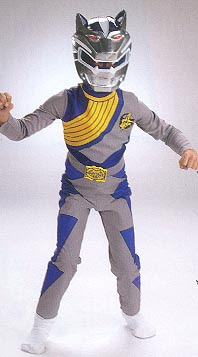 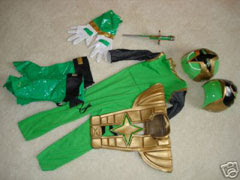 White Dino Ranger didn't get a costume but Triassic Ranger did. This reason is unknown. 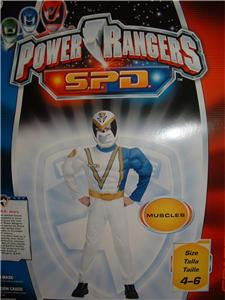 Omega Ranger
Omega and Shadow Ranger both got costumes. 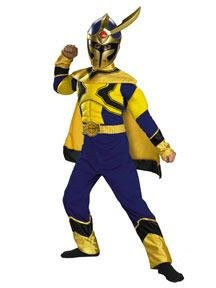 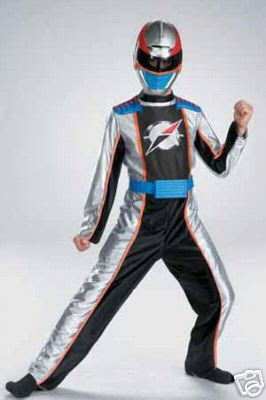 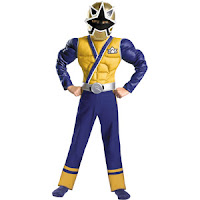 Gold Samurai Ranger
RPM Gold and Silver did not get costumes because the main 5 did. All 5 Jungle Fury Rangers did as well. Gold Samurai got toddler, regular, muscle and Mega Mode. 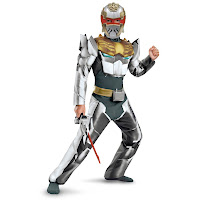 Robo Knight
He got toddler, regular and muscle. 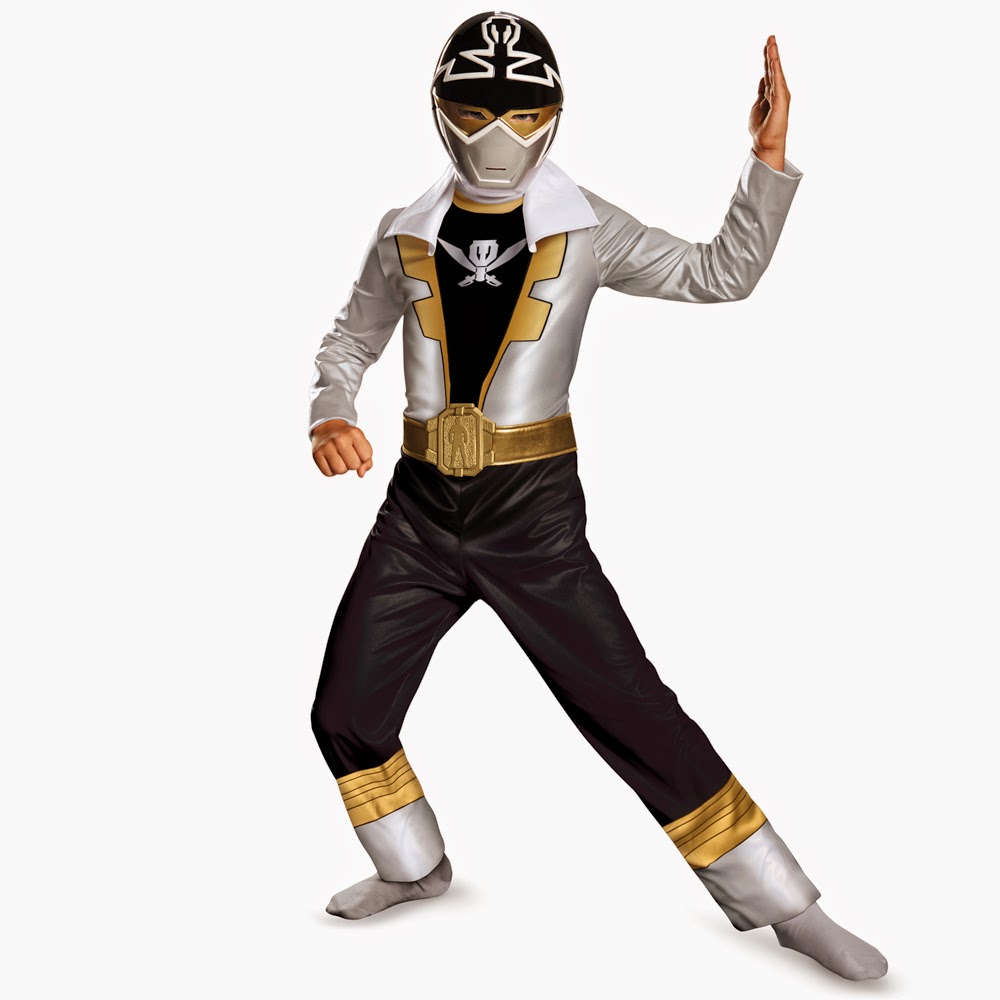