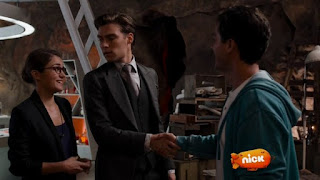 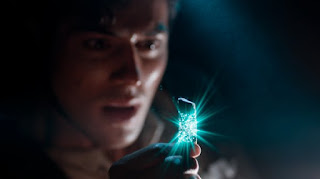 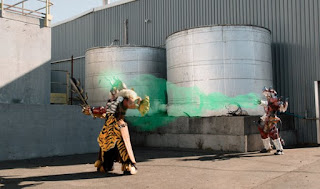 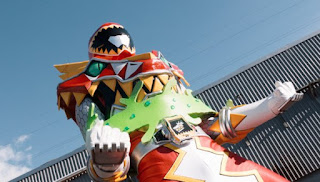 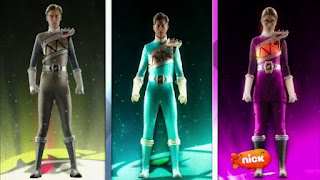 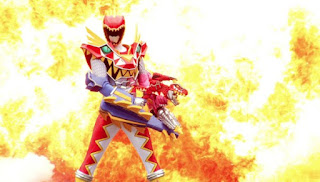 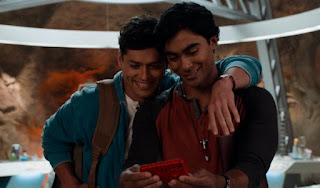 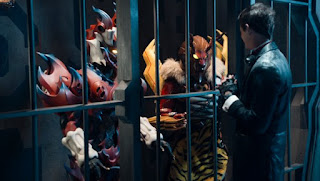 Episode Review:
People were complaining that James is leaving as soon as Tyler found him. But I suspected as much as there is little Aqua Ranger footage. But then why him as Aqua and not Silver? Well, like his character said, he had to use his archaeological skills to find it. Razzle1337 has brought up the point that the Operation Overdrive Rangers were more successful in finding the Corona Aurora jewels than the Rangers actually found the gems. Also James realized his son doesn't really need him to distract him from his mission of saving the world. I don't think it was such a bad episode as everyone was saying on Twitter. Maybe I should stop seeing the reactions to the ep. My 2-year-old grandniece liked the episode while my 6 year-old grandnephew didn't want Tyler's dad to leave.
Posted by Lavender Ranger at 7:22 PM