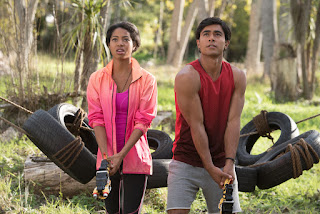 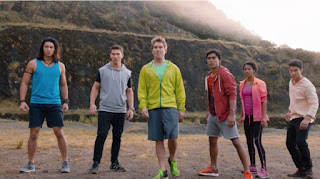 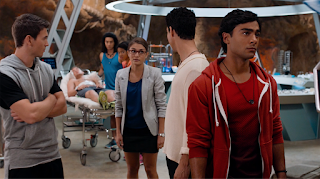 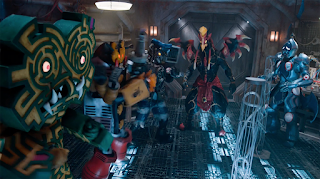 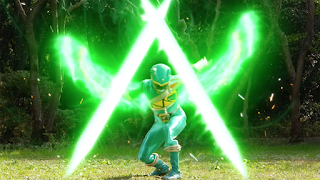 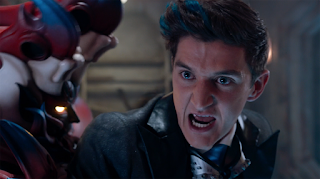 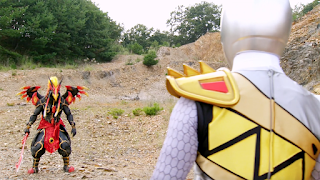 Review:
Now this is more like it. More characterization for a new character. I'm starting to like Zenowing. I found Doomwing's laugh annoying, now I like it. And why doesn't Kendall train too? Arcanon threatening Doomwing with his ashes and even blasting him shows how truly evil he is. It is good that Zenowing told the Rangers he is dangerous. I only wish Zenowing came in earlier. His friendship with Keeper gives Keeper more depth and Zenowing is how enlighten Keeper should be.
Posted by Lavender Ranger at 5:50 PM