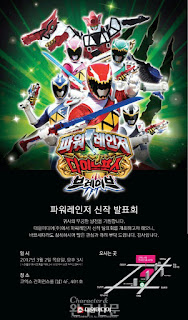 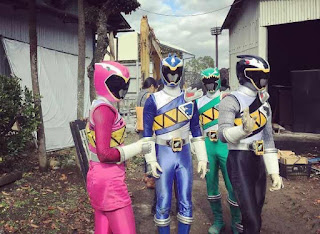 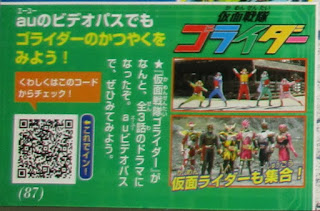 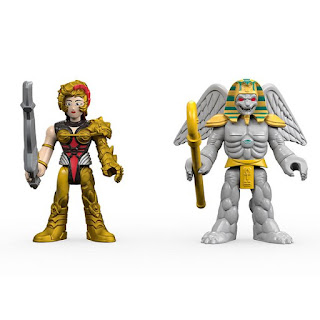 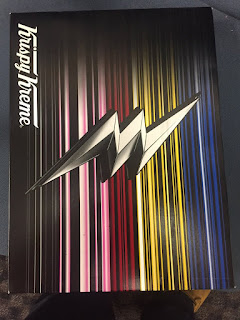 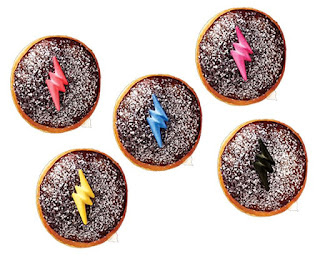 Posted by Lavender Ranger at 10:03 PM

Brazil almost a made its own version of a tokusatsu show
in the 90s when had a booom of tokusatsus,one of the most famous was cybercop
then the tv network where this series was aired along a famous novel director thought to produce a sequel based on cybercop
including they would use the original costumes that were bought from toho
look at it:
https://www.youtube.com/watch?v=i07bM0yEdyg