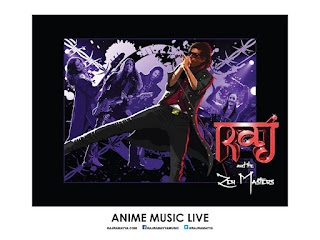 Song will be released Friday March 24.
Posted by Lavender Ranger at 8:36 PM