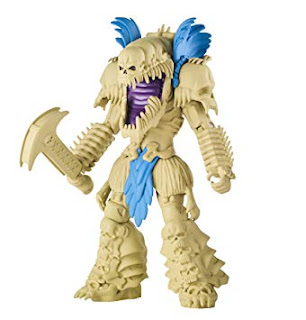 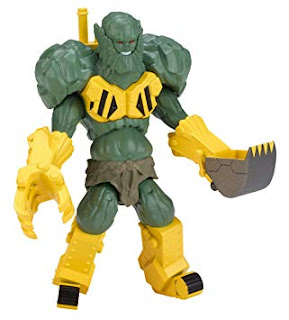 Stonedozer
He appears in the episode "Rock n Rollin." 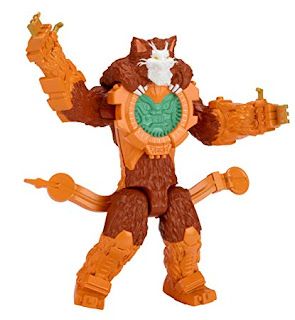 Cat O'Clock
Appears in The Adventures of Redbot and Past, Presents and Future. Looks like Cleocatra. 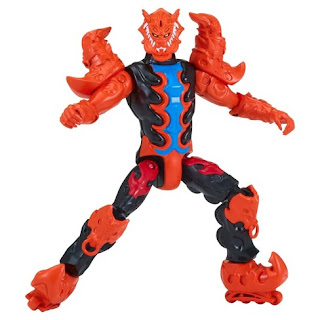 Spinferno
Appears in "Live and Learn" and Grave Robber 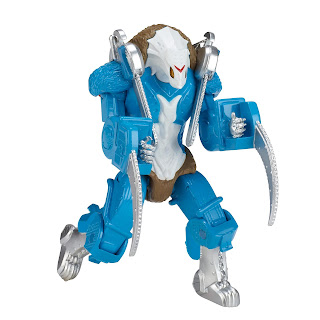 Ripperat
Appears in "Forged in Steel," was sold separately and in a two pack with Blue Ranger (Preston). Also known as Trapshaw. 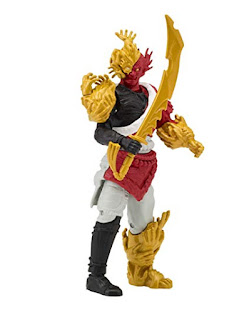