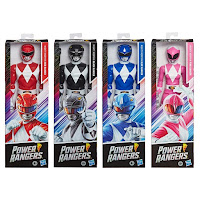 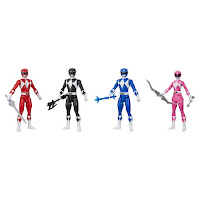 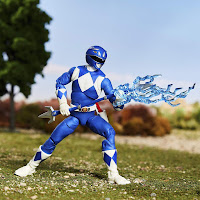 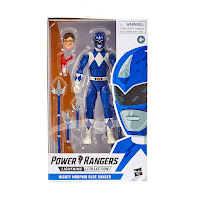 Mighty Morphin Blue Ranger Lightning Collection
My friend who is not a Power Rangers fan per se but doesn't like the face. 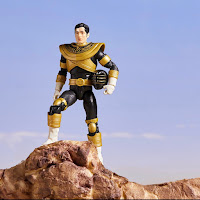 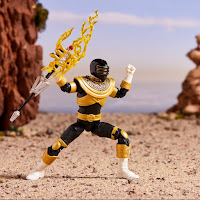 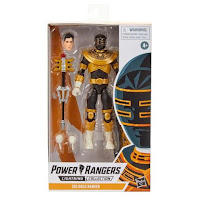 Gold Ranger with Trey of Triofia
I applaud Hasbro for using Trey. 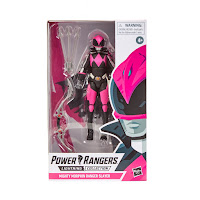 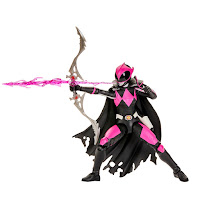 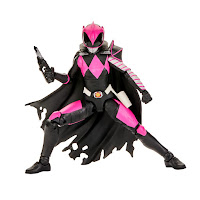 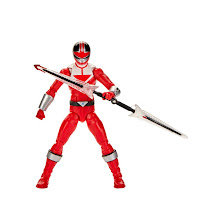 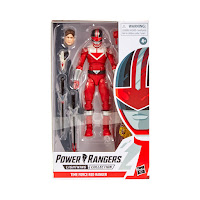 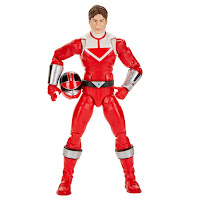 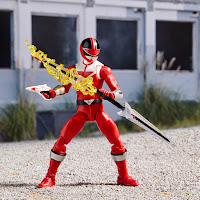 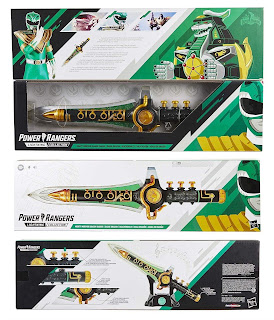 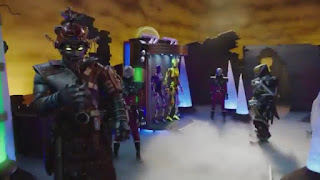 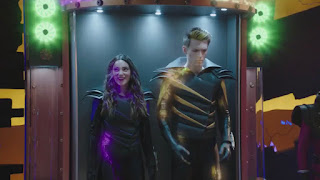 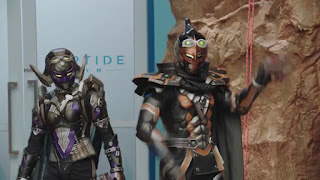 Roxy and Blaze evil avatars come back in robotic forms. 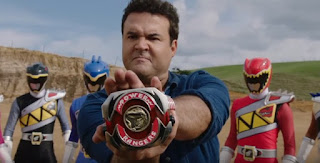 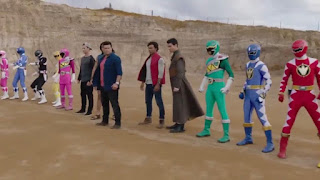 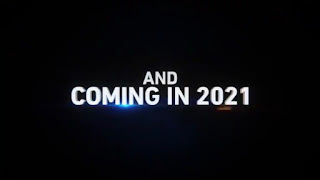 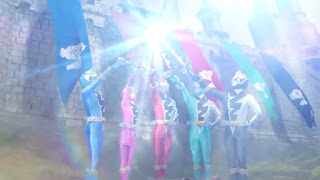 And Ryosoulger will be adapted for 2021, name still hasn't been officially announced.

Posted by Lavender Ranger at 2:37 PM