Today was Hasbro's Fan First Friday. They revealed that Tesso Rao as Izzy Garcia, the Green Ranger (replacing Alexandra Nunez who was reported earlier by Illuminerdi), and Chance Perez as Javier Garcia the Black Ranger. So I am happy it is confirmed that there will be a female Green Ranger. It was speculated it would be the case when Illumenerdi said Alexandra would be in the cast. People doubted it. For those who do not know, Ryusoul Green in Ryusoulger is male, so having the gender swap is reminiscent of the original yellow ranger having a switch in Mighty Morphin. 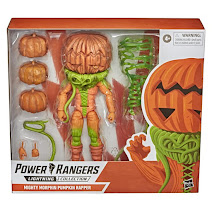 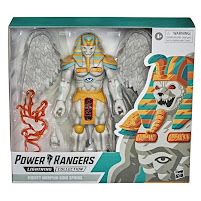 Promotional images of the packaging for Pumpkin Rapper and King Sphinx. 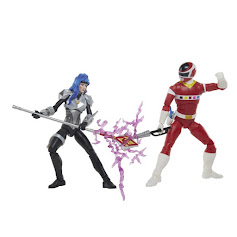 Promotional images for Andros vs Astronema. 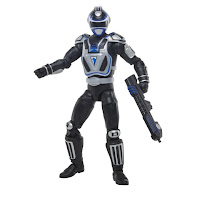 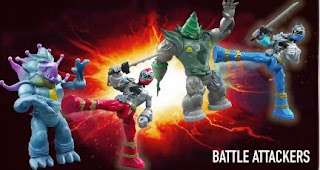 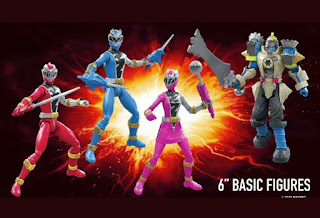 Posted by Lavender Ranger at 9:28 PM