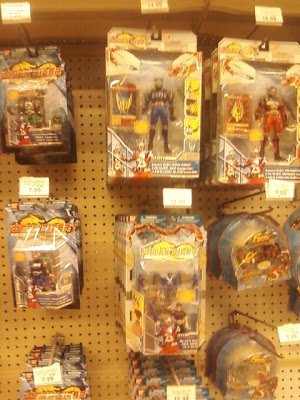 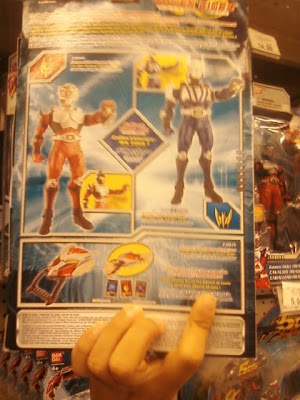 sweet i cant wait to get these.