Trini's Relatives: Sylvia & Uncle Howard
Trini had to two relatives other than her parents to appear in the first season, the infamous cousin Sylvia who turned to cardboard by Pineoctopus and was in a promo about Behind the Scenes stuff. In another episode, her Uncle Howard created an invisibility formula that Rita wanted.

Zack's cousin Curtis
Zack's cousin who became a minor recurring character in Season Two. Curtis didn't wear much black but assorted colors, mostly non-Ranger colors. They had a Uncle Ed, only mentioned never seen, that was a famous jazz musician and used his trumpet--that became a monster that suspiciously looked like Tofu. 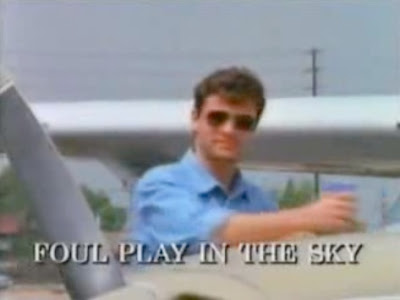 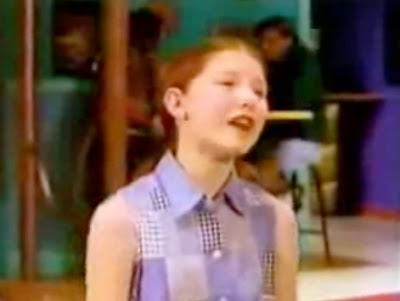 Tommy's Uncle John Rush
His adoptive uncle was a waverunner racer, he also had another uncle in Turbo that was a racecar racer. 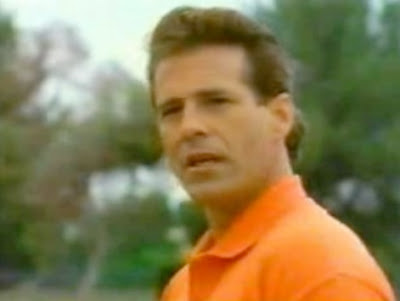 Rocky's Uncle Joe Haley
Famous quarterback appears in Season 3, became a football. He had dyslexia and helped Rocky's friend that was in the football team and also had dyslexia. I have dyslexia if you haven't noticed. 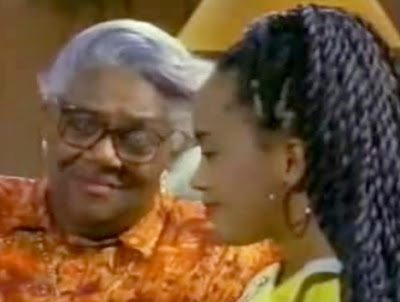 Aisha's Grandmother
In Season 3, she gave her a heart necklace that helped her against the Hate Monster.

Marah and Kapri
They were Lothor's nieces 'by marriage' and said to be cousins of Cam, so fans believe they belong to Cam's mother's Miko's nieces by blood. But that is confusing. It had to be Cam's mother because Lothor, as far as we know, was not married, so 'by marriage' had to refer to the marriage of Cam's parents. Anyhoo, who cares?

Kiya/Lothor
The Sensei's twin brother is technically Cam's uncle, but Sensei did say Lothor was no longer his brother.

I think the Power Ranger producers stop with the uncles, & cousins by later seasons because there was only a few episodes and had to get the arcs, footage and other stuff out of the way. Let me know of any others that I missed.

Posted by Lavender Ranger at 8:49 PM

I have written a Sentai version of this one on relatives which is a tribute to your blog entry on this.

Sean, I am aware. I wanted to do it too but then I saw yours.