Skylar Deleon was not a Power Ranger 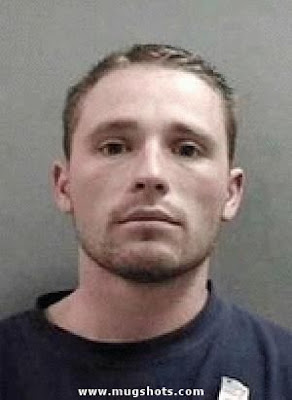 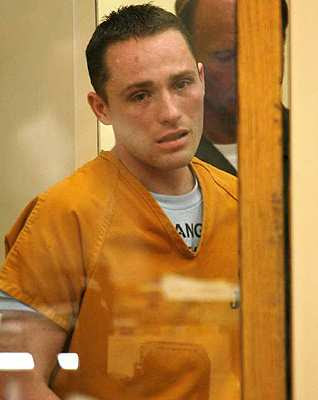 The following is not for Power Ranger fans that already know this but for those that still think that a Power Ranger committed the murder of Thomas and Jackie Hawks. When News broke about this in 2005, new sources incorrectly said Skylar Deleon played a Power Ranger. But in reality, he was an extra on the show and was in the first season episode "Second Chance." 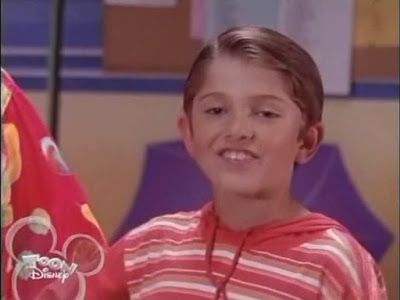 On April 10, 2009, Deleon was sentenced to death by Orange County Superior Court Judge Frank Fasel. He is currently awaiting the death penalty in Orange County Jail. . He was also accused of killing John Jarvi, a resident of Anaheim who was found dead in Mexico in 2003. Deleon's wife (now ex-wife), Jennifer, was found guilty on two counts of first degree murder on Friday November 17, 2006, after only four hours of jury deliberation 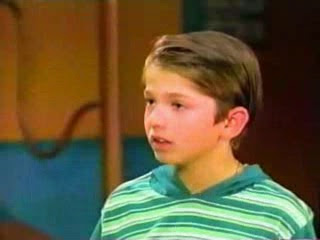 There is a lot more about Skylar Deleon and what had happened to Thomas and Jackie Hawks that I am omitting but it is so much and there is so much controversy and to be explored about (his emotional breakdown and lots of claims) this topic, but I am not going to delve into it. I merely posted this to clarify that he didn't actually play a Power Ranger.

Posted by Lavender Ranger at 10:31 PM

when i saw this i thought it was the kids from the first movie. you should do a post on him

who the heck cares if he was a power ranger or not? Its not exactly like the power rangers are major role models for the youth of the nation. blog about something worth while.

Sad. I knew he wasn't a PR. Still tragically sad.

What's sad is how he threw his entire life away.. And to kill that couple the way he did... Death is his sentence and they all deserve to die...

the first photo of Skylar as a kid is hilarious. he looks like an emaciated beaver. how did he get work with that pan?

It was actually not even him in the show -- the kid who played that role was a different child actor named Kosmin Parker.

I am glad you clarified the Power Rangers issue. I worked on that show and kept racking my brain because I don’t remember him being in the show as a PR. What he did is heinous and thinking about possible having worked with him made me ill.