I just covered similarities and differences in color and team member numbers through the decades, but I want to cover this unspoken rules of colors for teams and team numbers. These do vary. 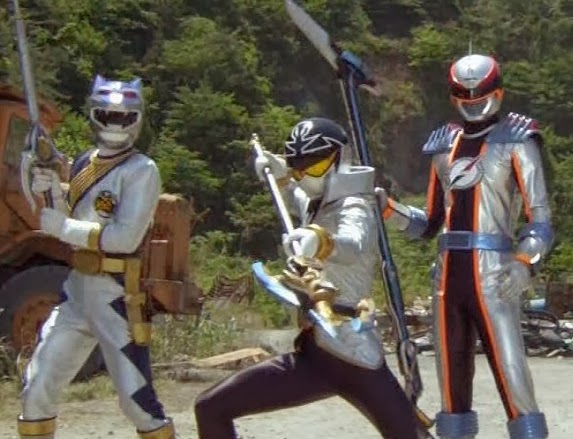 Actually, Changeman has been the most recent Sentai to not have a Sentai Yellow character.