The following images are from an Exclusive video from Atamail.tv
http://www.youtube.com/watch?v=sXsOKJdbxMg&list=WLC81CA4F1B8CED9CA
There are no official HD images yet, when they are, I'll try adding them. 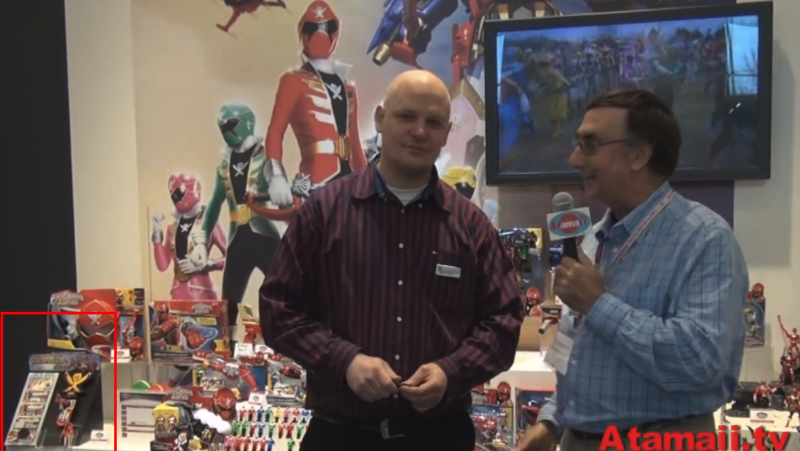 The Nuremberg International Toy Fair is from January 29th to February 3, 2014. The New York Toy Fair is February 16 to 19, 2014. Hopefully some of these items and more will appear at the New York one. 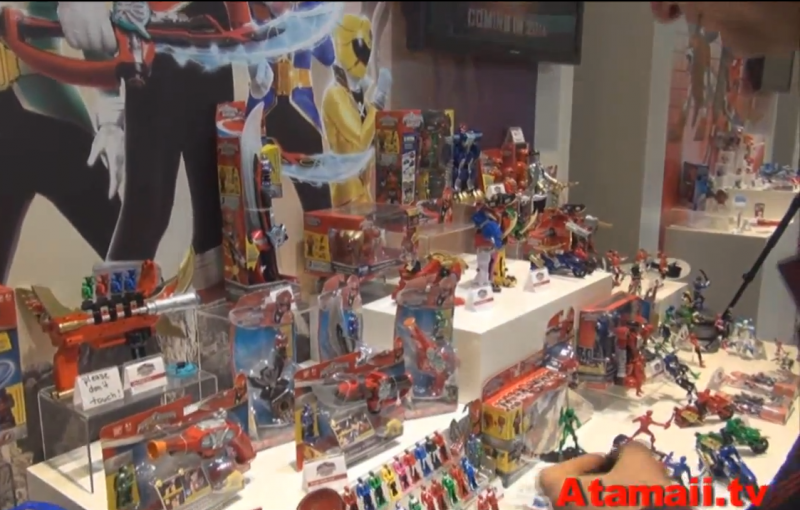 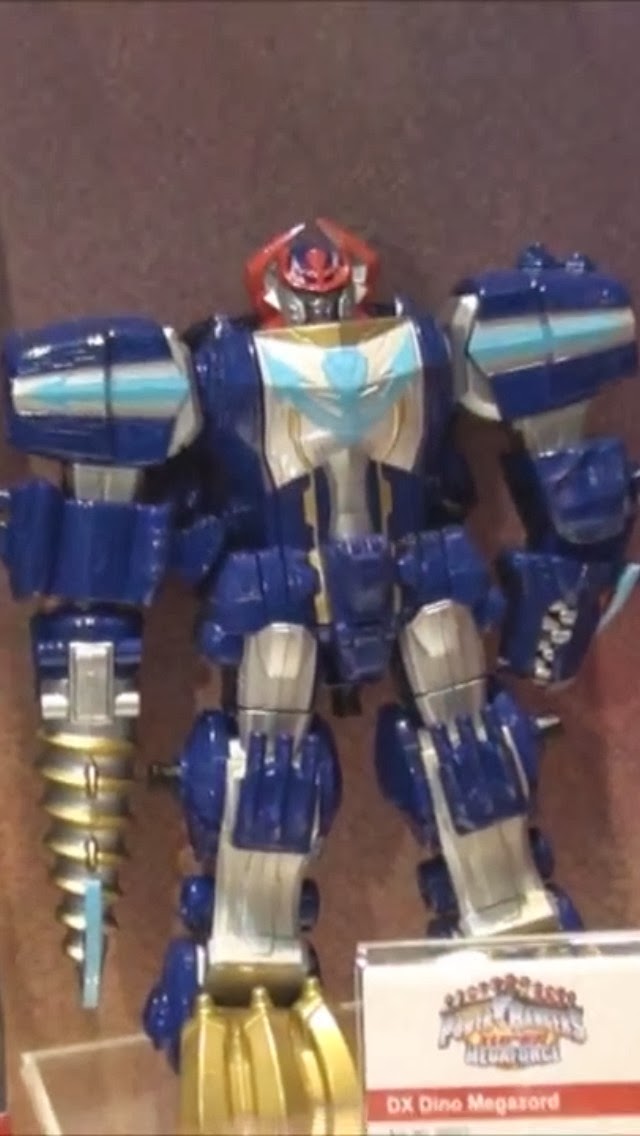 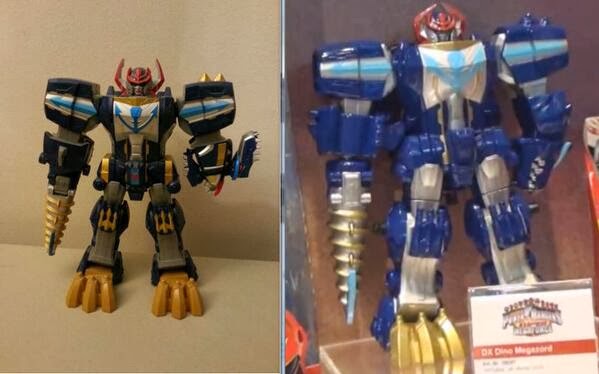 Razzle compares the Deluxe GouZyuJin with the DX Dino Megazord as the presenter there says it is a prototype from Japan. It is most likely the Power Rangers version. 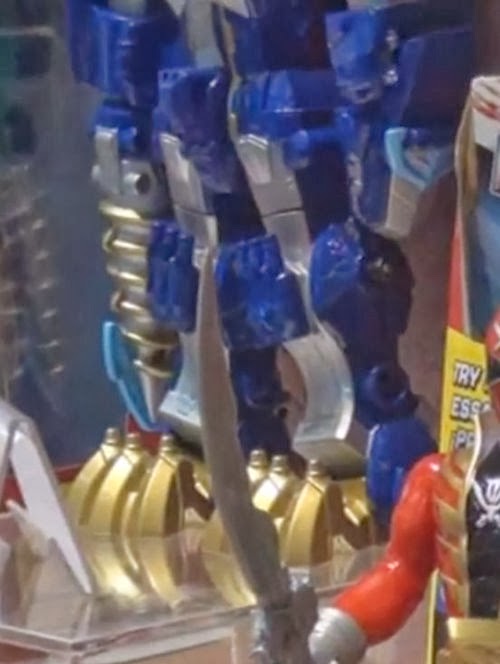 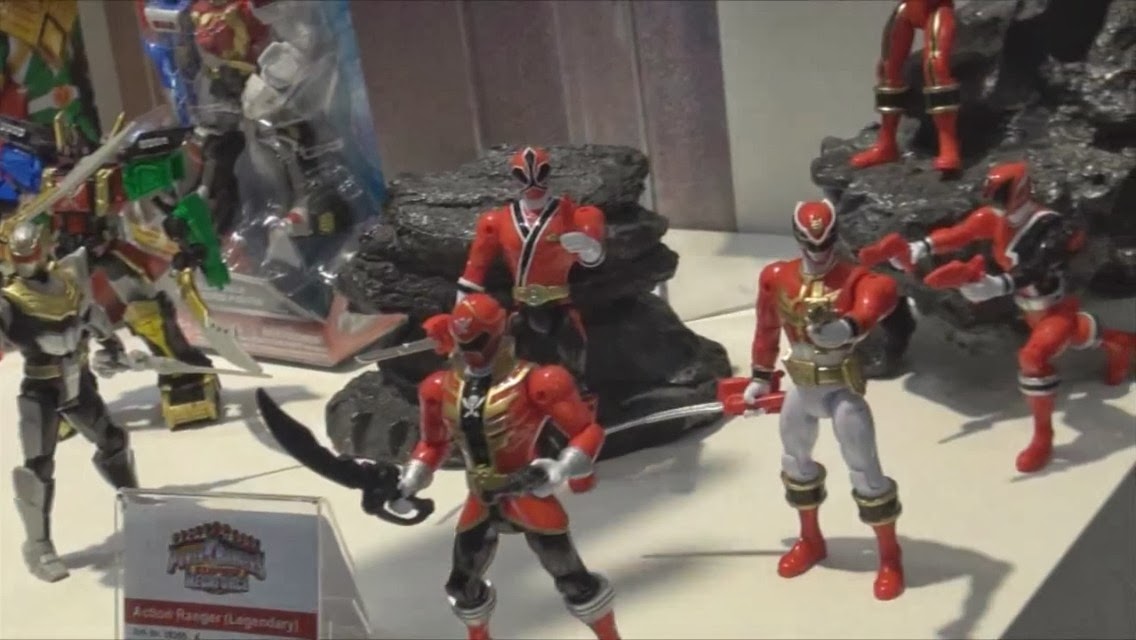 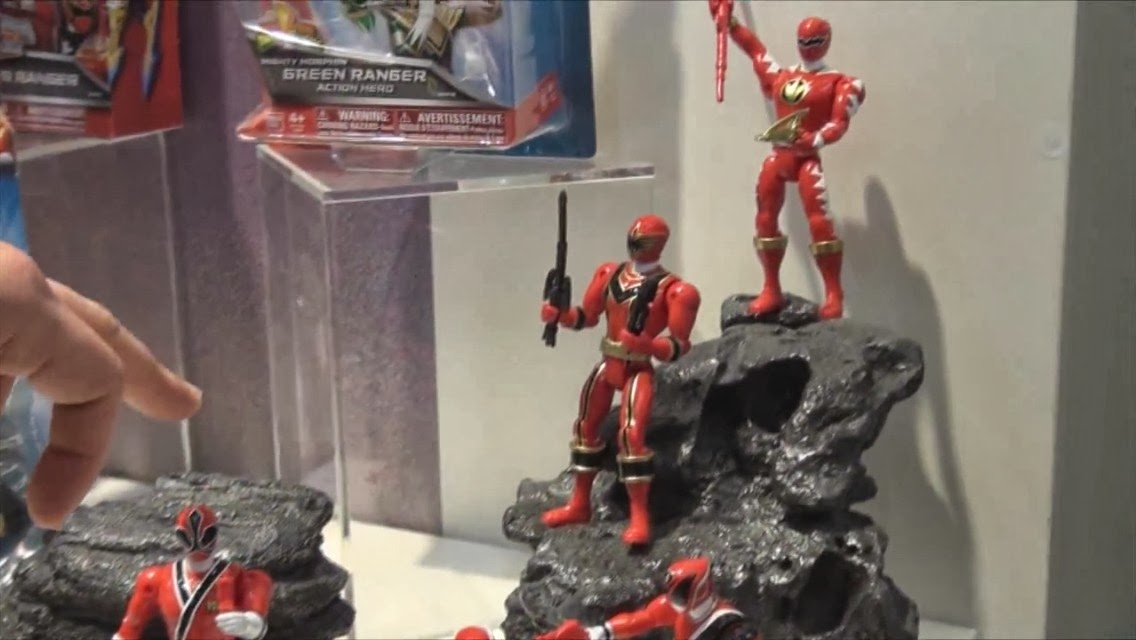 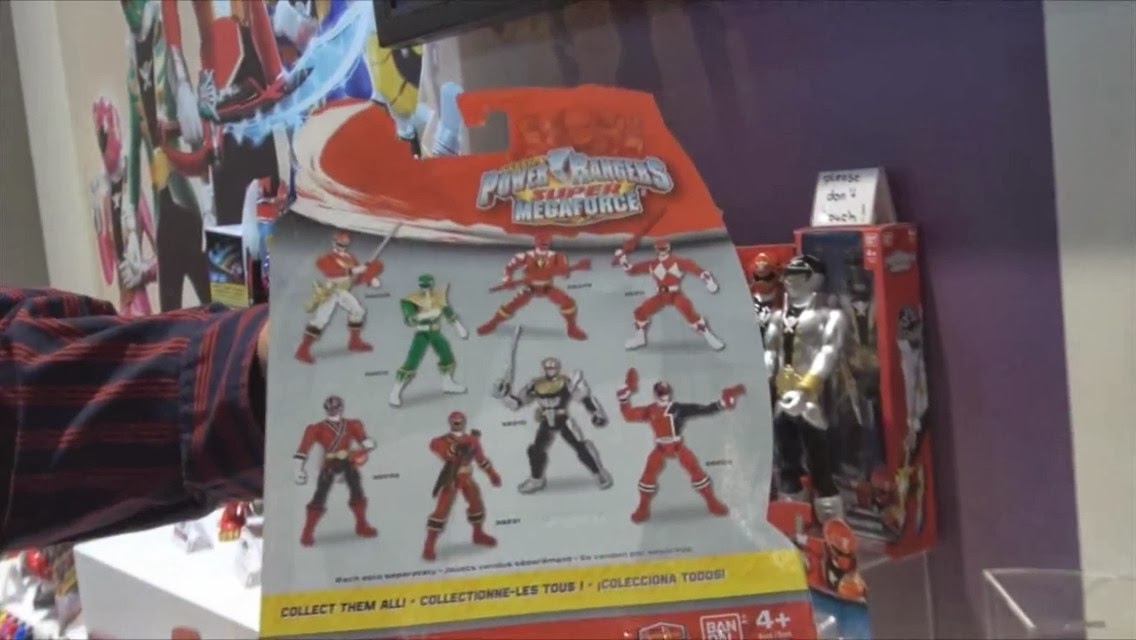 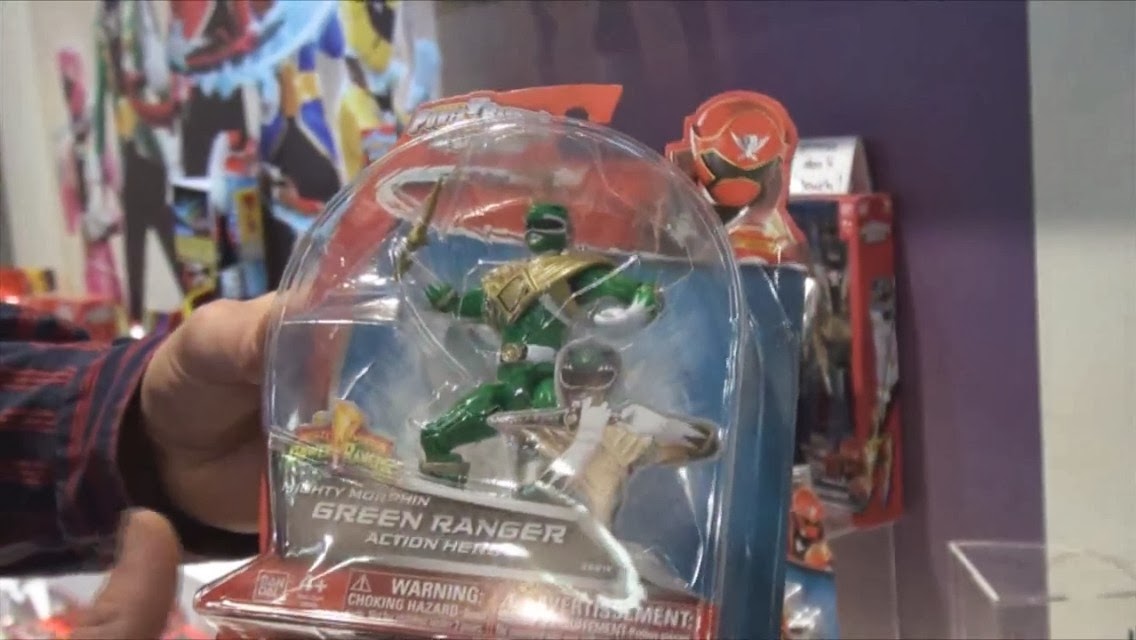 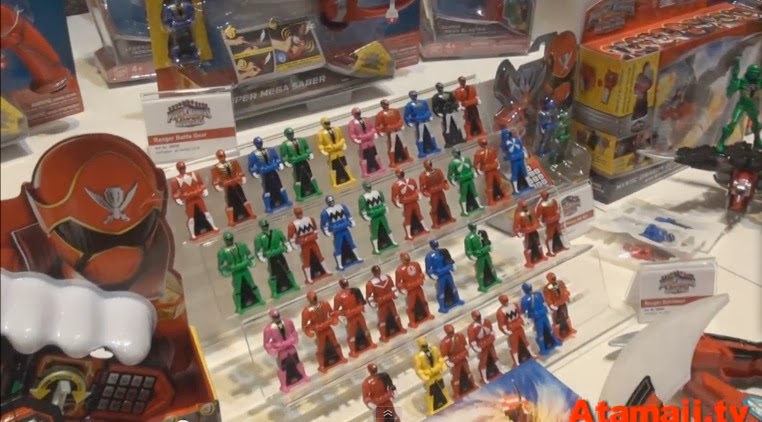 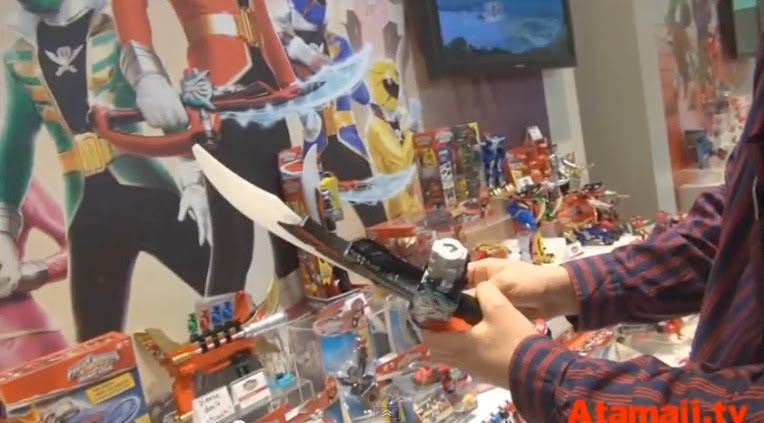 The bazooka on the lower left corner has two blue, two red and one green key in it.

Posted by Lavender Ranger at 12:29 AM