Suggested by Chynna of Straight from Chynna's Head
I'm only covering the ones that did a lot of different voices. 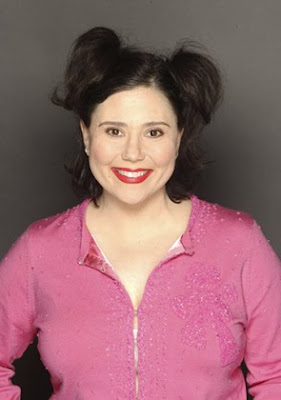 Alex Borstein
Of Family Guy (Lois Griffin) and Madtv fame, she played Bloom of Doom, Lipsyncher, and Madame Woe in MMPR; Queen Machina only in Zeo; and Cataclaws in Beetleborgs. 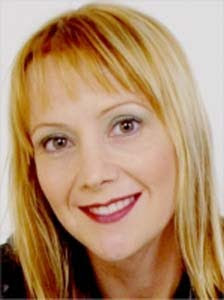 Impus in Lightspeed Rescue and Circuit in Time Force and Wild Force. She has also done voices for Naruto, Noozles, Dragonball, Kikiader, and Digimon. 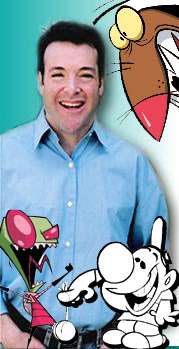 Richard Steven Horvitz
Provided the voice of Alpha 5 from MMPR to Turbo and the two movies; Ay-Gor in Zeo, Smogger in Lightspeed, and Mantamobile in Time Force. He has also voiced Daggett Doofus Beaver in Angry Beavers, Invader ZIM (my fav), and Billy/Billybot/Harold/Pale Ghoulish Juror/Chippy the Squirrel/Billy's Dad in The Grim Adventures of Billy & Mandy. 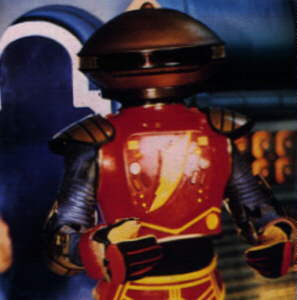 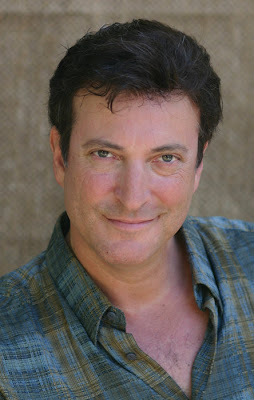 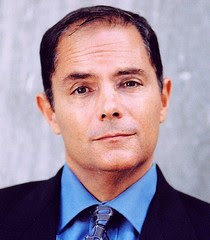 He voiced Keglar in Lost Galaxy and Jindrax in Wild Force (for four episodes only). He has also been on Digimon, Cyborg 009, Lupin the 3rd, and Naruto to name a few. 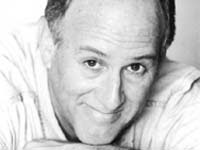 Best known as Cyclopter in Masked Rider and Darkonda in Space. He has also been on Digimon, Cyborg 009 and various other series. He was also a writer on PR. 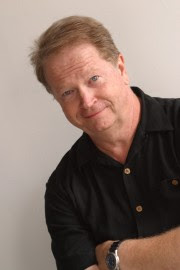 David Stenstrom
Best known as Hal (the dad) in Masked Rider, he voiced King Mondo in Zeo, Demonite in Lightspeed, and Fearog in Time Force.

Oliver Page
[NO PICTURE]
Played the Scottish-tinged Klank, but also voiced the Plague Patrol in "A Friend In Need" saga and White Knight in Time Force. 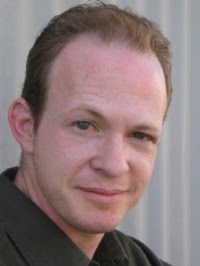 He's biggest role is Elgar in Turbo and Space. He has also done Bleach, Digimon, and other Anime. 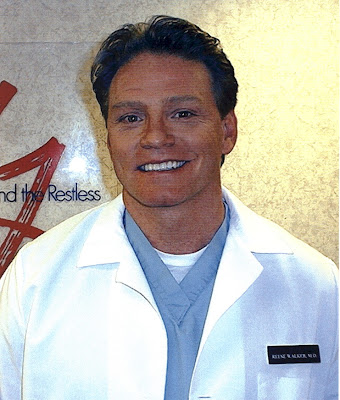 Kurt Kim Strauss
He voiced Scorpio in Lost Galaxy and Jinxer in Lightspeed Rescue and Ninjor in MMPR. He also voice Decibat and Teksa in Lost Galaxy; Barillian Bug in Space; Water Bug in Masked Rider; Magmavore and Vilevine in LR; Tronicon and Venomark in TF; Lawnmower Org and Rofang in Wild Force. 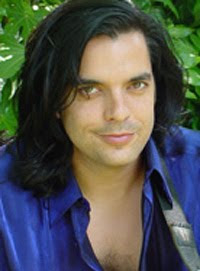 Lex Lang
Played Rygog in Turbo, Louie Kaboom in Zeo, Ecliptor in Space, and Zen-Aku in Wild Force. He voiced multiple characters in Justice League Unlimited. He is the co-founder of The Love Planet Foundation, a non-profit organization which creates educational materials for children on the importance of recycling, world water awareness, and the preservation of the planet.

I thought Danny Wayne Stallcup did the voice of Jindrax?

Jindrax was voiced by Richard Cansino for four episodes, and later his US suit actor Danny Wayne Stallcup (credited in this series as Danny Wayne), who played Jindrax in his human-guise prior to the series beginning.

I actually liked Jindrax with Richard Cansino's voice. It sounded closer with his Gaoranger counterpart.

I thought the voice of Kaos was Jeff Dunham.