How the Sixth Rangers related to the other Power Rangers? 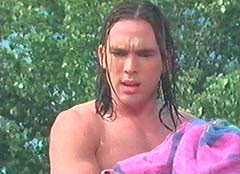 Tommy and the Power Rangers
This is my opinion and with the first Sixth Rangers, the first season writers didn't want to much arc-related stuff, just and alone episodes so kids could pick up on what was going on, so having too much conflict would be confusing but once they realized the multi-parters made ratings go up, they made more. So yeah Tommy got along with the gang. And like said by Linkara, just because he lost his powers, it didn't mean he had to disappear from school. And where did he go? We know in Season 2 from between he lost his powers and he became the White Ranger, he was at his Uncle's. Green Ranger's powers were limited.
Evil, instantly joined: 1 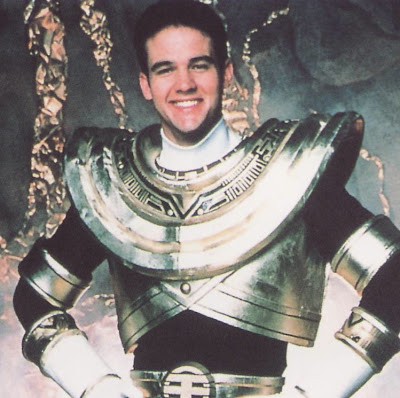 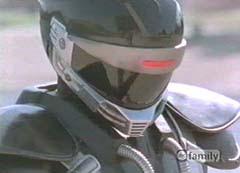 Phantom Ranger and the Turbo Rangers
He never really gave his real name and the gang called him 'Phantom Ranger.' All they knew was that he came from Eltar. He was fairly friendly with them, even as much to help them when they are Space Rangers. Where in Sentai VRV Master is not considered a Ranger and seemingly not going to get a Ranger Key for Gokaiger, he was marketed as a Sixth Ranger and giving the 'Ranger' title in Power Rangers. His powers were limited because of the Power Ruby.
Mysterious helper: 2 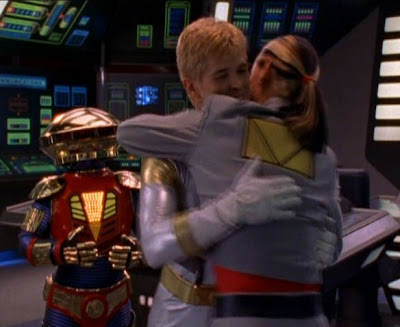 Zhane and the Space Rangers
They instantly accepted him as he was Andros' old friend. There was some time that they had to get know him. He got friendly with Ashley, which made Andros jealous. And Andros hearing that Zhane had a thing with Karone, his sister, wasn't exactly stellar. But other than that, he instantly joined with no problems. His powers were limited for a while.
Joined team instantly: 2 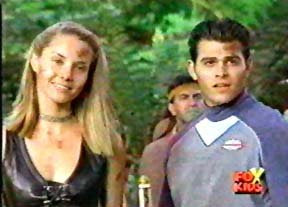 Mike and the Galaxy Rangers
Even though confirmed as just an Extra Hero in Super Sentai, Mike was treated as a Sixth Ranger, even given a Morpher, Mike was instantly accepted. Strangely enough, in the two-parter, Damon barely knew him and was shouting out for him. He had to give up his power at the end.
Joined team instantly: 3

Ryan and the Lightspeed Rangers
The Titanium Ranger was the first non-Sentai Ranger, he was evil for a brief time and then accepted, he then went on his own mission to find out how to stop the demons, probably because he had no footage, so lots of money to make new footage. Anyway, he was fully accepted to the team. With maybe only conflict with his dad, as he had a cobra that would kill him as he morphed and didn't tell his dad. He had limited powers because of the cobra curse.
Evil, instantly accepted: 2

Eric and the Time Force Rangers
Antagonistic towards Time Force, he wasn't an evil ranger but he didn't want to join the team. He was looking out for himself. Well, if the four Rangers joined the Silver guardians, he would've be okay with being their leader then. Even though Wes liked him, he didn't, not until the end where they became a duo. His powers weren't limited like past Rangers, it was more of a moral and dramatic choices that led to him not being in every single episode since his debut or be part of the team.
Antagonistically, didn't want to join: 1

Merrick and the Wild Force Rangers
He was part of the original team and was cursed to be Zenaku. When the current Rangers saved him, he became Lunar Wolf Rangers but felt bad about all he did so he didn't want to join the team. He later ended up wandering the Earth with Zenaku of all people. His powers weren't limited like past Rangers, it was more of a moral and dramatic choices that led to him not being in every single episode since his debut or be part of the team.
Lone wolf: 1

Thunder Rangers and Wind Rangers
Instead of having the Goraijer's backstory, they were duped into being 'evil,' and were told the Sensei killed their parents but it was Lothor. Once this was cleared up, they instantly joined the team and almost had zero conflict, save for one episode with Shane.
Evil, then joined eventually: 3

Cam and the Ninja Storm Rangers
Unlike Shurikenger who was a mysterious helper, Cam was already part of the team. His powers weren't limited like Rangers before Time Force. They did conflict with Cyber Cam.
Joined team instantly: 4

Trent and the Dino Rangers
Even though there was just four Dino Rangers and Triassic is not counted as a sixth ranger but an upgrade, AbareKiller is consider a Sixth Ranger by Gokaiger. Trent was under evil control and was evil against the Rangers, then cured and instantly joined the team, but that didn't mean there still wasn't conflicts. He kept secrets from them. And then there was the evil clone, made to excuse the footage of AbareKiller still being antagonistic against them.
Evil, then joined instantly: 4

Sam and SPD
When Sam came in as Omega Ranger, he came with an attitude that future stuff was better. Fans found him annoying.
Joined team instantly but some head butts: 1 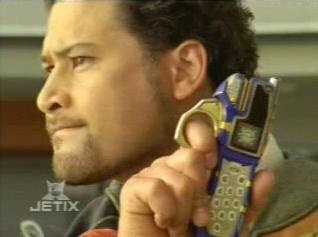 Daggeron and Mystic Rangers
Xanderis a bit jealous and upset at Daggeron but later turns around. Nick butts heads with Daggeron occasionally (even to the point that Snow Prince downgraded Daggeron and had him follow Nick.
Joined team instantly but some head butts: 2

Tyzonn and the OO Rangers
Mac instantly likes Tyzonn. Tyzonn doesn't want to join the team because of guilt of loosing friends in a team before. But once he gets the powers, he does join the team and with zero conflict, the only conflict he had with Will was that he followed him around, copying him.
Joined team eventually: 5 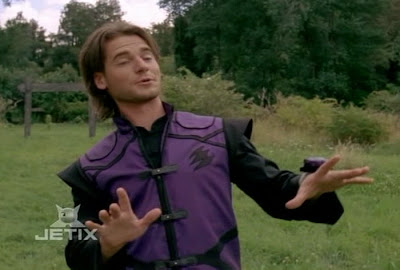 RJ and the Jungle Fury Rangers
They all knew RJ before as he was the teacher but he did butt heads with Casey when he became a Ranger because Casey felt like he was stepping into the leader role.
Joined team instantly but some head butts: 3 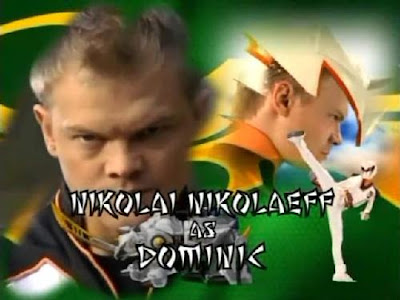 Dominick and the Jungle Fury Rangers
He wanted to be accepted but wasn't for his laziness and arrogance, it took Casey to kind of accept him.
Wasn't accepted instantly: 1 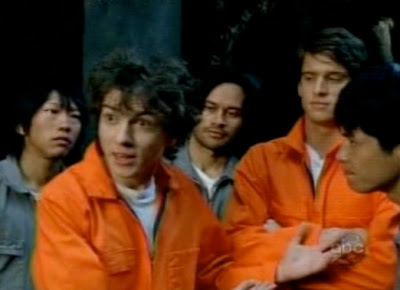 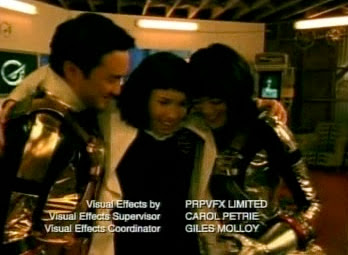 Twins and RPM Rangers
Instantly joined, the main 5 didn't get them but they were part of the team.
Joined team instantly: 6 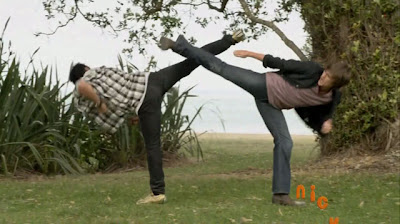 Antonio and Samurai Rangers
He wanted to join but wasn't accept by the Samurai Rangers. He was quickly accepted by three of them but not much by Kevin and Jii. Jayden and Jii later accepted him but it took an episode for Kevin to accept him.
Wasn't accepted instantly: 2

The original Magna Defender can be counted as a mysterious helper or as a Antagonist ally because he didnt want nothing to do with the Galaxy Rangers.